2018 was a better year than most Seahawks fans probably anticipated. The team set out to run the ball more, and that was exactly what they did by leading the NFL in rushing yards per game with an average of 160 yards. With a much-improved run game, the team didn’t have to rely on Russell Wilson trying to make a play every down behind one of the worst offensive lines in the league. The Seahawks finished the season 10-6, making it their seventh straight winning season and their sixth playoff appearance in that same time frame. While they lost a heart-breaker against the Dallas Cowboys 24-22 in the Wild Card Round of the playoffs, it’s hard to be upset when your team overperforms during the regular season. END_OF_DOCUMENT_TOKEN_TO_BE_REPLACED 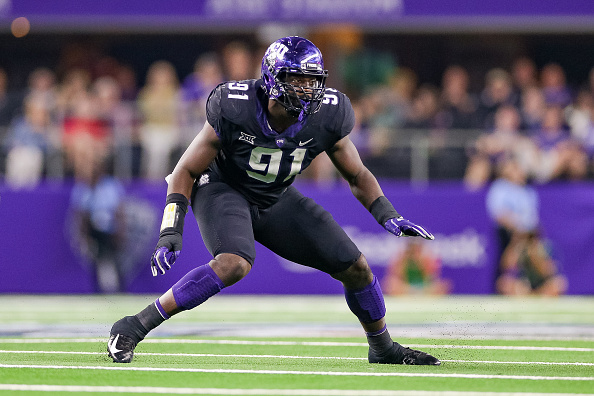 The Seattle Seahawks made a big splash before the draft trading top five pass rusher in the league Frank Clark to the Kansas City Chiefs for a couple picks that they desperately needed. They entered the draft with four picks, which was pretty low for a John Schneider led team, but by the end of draft weekend, they had accumulated seven extra picks. END_OF_DOCUMENT_TOKEN_TO_BE_REPLACED 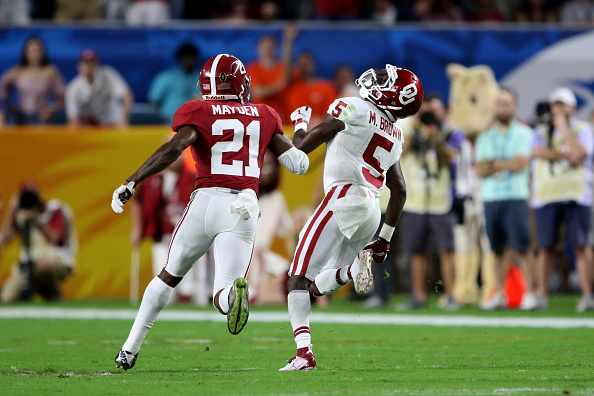 The Miami Dolphins hold seven picks in the 2019 NFL draft. They need to take advantage of every pick in this draft. This next season will not be pretty for the Dolphins. They need a QB but are better off waiting until next season when they will most likely have a very high pick. END_OF_DOCUMENT_TOKEN_TO_BE_REPLACED