Tigers fans, it’s that time of year again! Pitchers and catchers have reported, Spring Training games are around the corner, and believe it or not, the weather will thaw out and Baseball will be back on Woodward Avenue once again. END_OF_DOCUMENT_TOKEN_TO_BE_REPLACED

Ever since Andrew Benintendi made his MLB debut in 2016, the Ohio native has been viewed as a key part of the Red Sox future. After a productive Junior season, he entered 2019 with hopes of becoming the next Red Sox star. Like many of his teammates, however, the season turned out to be full of failure. As the Red Sox look to return to contention, the play of Benintendi will be key as they try to build their next championship team. END_OF_DOCUMENT_TOKEN_TO_BE_REPLACED

When the Red Sox won the World Series last year, they were led by stars Mookie Betts, Chris Sale, and J.D. Martinez. Even with their success, young players like Rafael Devers were inconsistent. This season, that has been a different story as Devers and Xander Bogaerts have emerged as a deadly duo. The young infielders have led the Red Sox offense which is currently one of the best in baseball. END_OF_DOCUMENT_TOKEN_TO_BE_REPLACED

Tiger fans like me know that in early June, this season almost seems to be a lost cause. It’s just a matter of time before this team will sell some assets in return for top-100 prospects… or so, it seems. Fans aren’t thinking too positively of this as two years since the J.D. Martinez trade, only Dawel Lugo has made the Major League club. This has people questioning Al Avila, and seeing what he will do this time around. As for now, let’s break down the struggles in 500 words or less (Oops, I’ve already used 96!)

END_OF_DOCUMENT_TOKEN_TO_BE_REPLACED 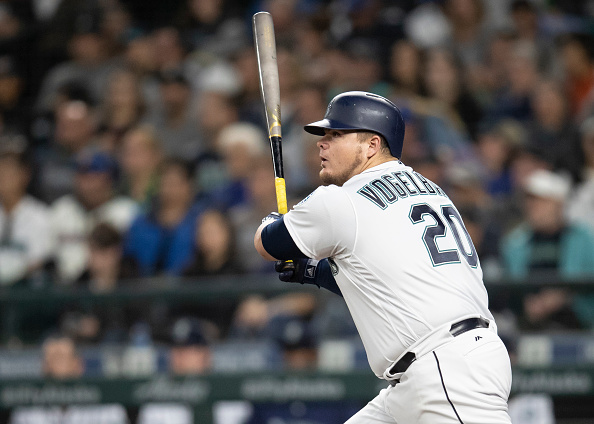 Hey guys. This is my first baseball DFS article and hopefully the first of many. I’ll give you some stacks and one-offs for today’s main slate including the games that start between 1:05 and 2:10.

END_OF_DOCUMENT_TOKEN_TO_BE_REPLACED 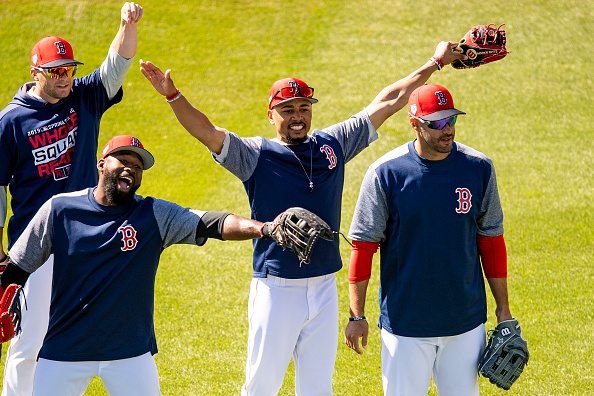 What can I say about this Red Sox team? They won the World Series. The level at which they played was insane. As a Yankees fan, I’m well aware that no lead was safe when it came to the Red Sox last year, they could always pull something out of their hat. When it comes to wins for this season, the Red Sox and Yankees have the highest projected win totals at 95.5. You just know it’s going to be a battle all season long.

END_OF_DOCUMENT_TOKEN_TO_BE_REPLACED 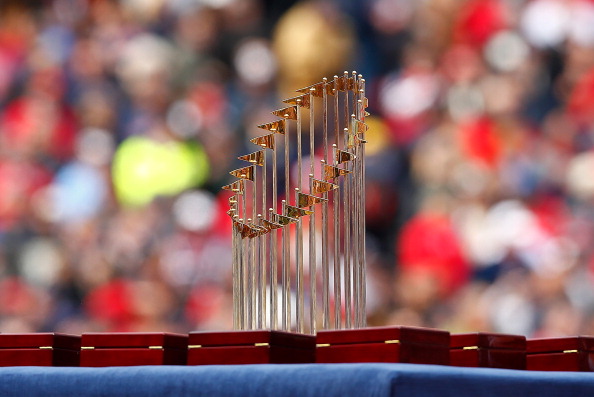 The final matchup in the 2018 Major League Baseball Season is set. The Los Angeles Dodgers, the National League Champions with a record of 92-71 in the regular season are going up against the Boston Red Sox who had a record of 108-54 during the regular season. To get to the World Series, the Dodgers defeated the Atlanta Braves 3-1 and the Milwaukee Brewers 4-3. The Red Sox had a slightly easier time making it to the Fall Classic by defeating their rivals, the New York Yankees, 3-1 and defeating the defending World Champion, Houston Astros, 4-1. It seems like the Red Sox will be more well-rested going into the final series of the year, but let’s take an in-depth look at how these two division champions match up.