The Los Angeles Rams finally broke their streak of three consecutive losses with a resounding win over the Atlanta Falcons. It was a win they got on the strength of their new-look defense. The 37-10 win in Atlanta was the first for the Rams dating back to 2001.

END_OF_DOCUMENT_TOKEN_TO_BE_REPLACED 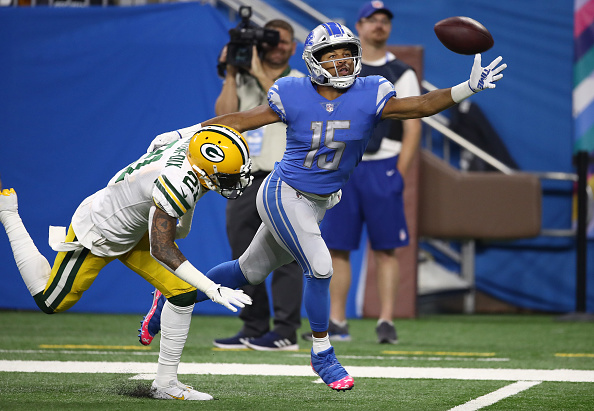 The 2018 NFL trade deadline was yesterday and usually there isn’t much movement. Once every few years there is a name player traded that has a real impact on a team and has some fantasy implications. When Amari Cooper was traded to the Cowboys last week, many expected that to be the “big move” prior to the deadline. However, the NFL once again won as the trade deadline saw five trades involving name players, four of which included serious draft capital.