Before I begin, I want to thank Julius Randle and D’Angelo Russell for helping us win some big money!! Only four games tonight so let’s get right to it!

END_OF_DOCUMENT_TOKEN_TO_BE_REPLACED

Are you ready for the weekend and some massive NBA action? We are in store for 9 games on this beautiful Saturday so we have some digging to do to find the right targets to pay up for and the right value plays to pay down for. Usually, ownership isn’t a big issue when the games are spread out and the chalk is easier to avoid if necessary. So let’s not waste any more time and get to digging! Good luck and cash out!

END_OF_DOCUMENT_TOKEN_TO_BE_REPLACED

Welcome ladies and gentlemen! My name is Shaun and I’m the newest addition to the family! I’m here to give you my top targets for each NBA Draftkings slate which ranges from the top pay up spots to the best value spots for the slate. We have a small 2 game slate tonight so things may get a little difficult as there is very little room for error. We just need to find that one key player who will give us the edge in our contests. So let’s dive in and get to digging!

END_OF_DOCUMENT_TOKEN_TO_BE_REPLACED 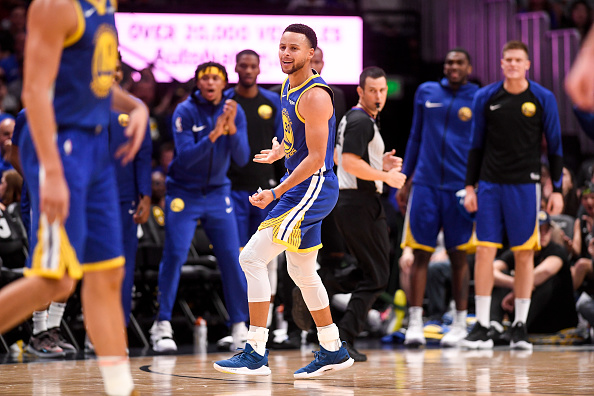 The Golden State Warriors fought off a feisty Houston Rockets team in six games while the Portland Trail Blazers used their shooting to get past the Nuggets in seven games to get to the Western Conference Finals. Injuries have opened up this series and it may be closer than initially thought. Both teams are capable of putting up offensive fireworks giving them both a shot at the NBA Finals, here’s a look at how. END_OF_DOCUMENT_TOKEN_TO_BE_REPLACED 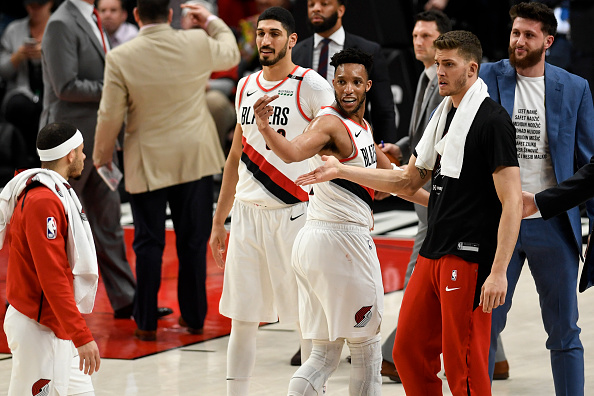 The series between Portland and Denver that just wrapped up should easily be remembered as one of the closest, most well-fought series in recent memory. Two moments seem very likely to really stand the test of time and be pointed to as defining stages of the battle between the two Northwest Division pseudo-rivals. END_OF_DOCUMENT_TOKEN_TO_BE_REPLACED 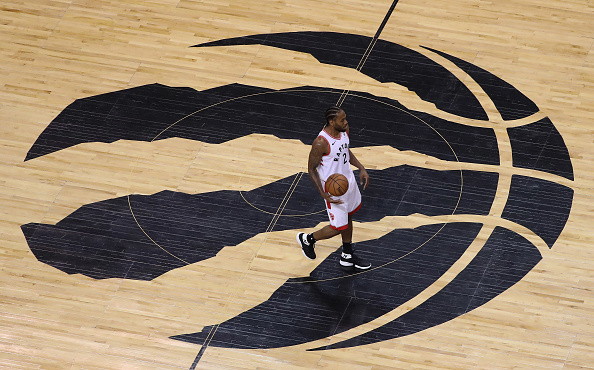 What a day. Seriously. And I’m not just saying that as a Blazers fan. END_OF_DOCUMENT_TOKEN_TO_BE_REPLACED 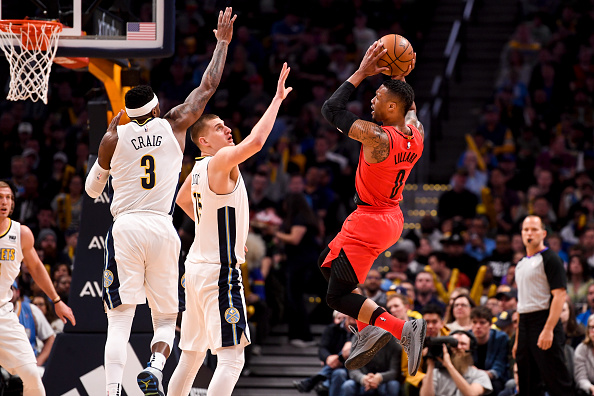 Two teams that continue to surprise from the beginning of the season even to now as we get into the Western Conference Semifinals are facing off in the second round of the Western Conference Playoffs. The Nuggets find themselves in a place the franchise hasn’t been in a decade, the second round. It wasn’t a pretty series, but they now have the playoff experience that they lacked after going seven games and getting past the San Antonio Spurs. The Portland Trail Blazers are another team that is seeming to get hot at the right time. Damian Lillard is looking nearly unstoppable – watch his game five buzzer beater over Paul George to win the series against the Oklahoma City Thunder if you need an example. CJ McCollum is healthy and playing well. Those two playing well together is making them one of the most dangerous backcourt duos in the league today. These two teams are divisional rivals and always play competitive and spirited games every time the two teams are on the court. Here’s what to expect in this matchup of the Western Conference Semifinals. END_OF_DOCUMENT_TOKEN_TO_BE_REPLACED