I’ve always been a big fan of DeMarcus Cousins.

I understand that’s not a particularly universal opinion – his reputation has always one that takes into consideration supposed character problems and volatility.

But he’s an incredibly talented basketball player and incredibly passionate about what he does.

And that’s why his sequence of injuries ever since January 26, 2018, is so upsetting.

END_OF_DOCUMENT_TOKEN_TO_BE_REPLACED

Rich Paul was hired as Anthony Davis‘ agent after Davis fired longtime agent Thad Foucher signaling that Anthony Davis was done with the Pelicans. Rich Paul represents some of the biggest players in the NBA, but none bigger than his biggest client LeBron James, who has been with him since Day 1. Davis has lost a substantial amount of money since signing with Klutch Sports, but Davis isn’t too worried about that.

Since hiring Klutch, AD has rejected a SuperMax contract and declined a $4M trade kicker. So, who’s best interest is this serving? 🤔 https://t.co/2BdYO5rjTw

END_OF_DOCUMENT_TOKEN_TO_BE_REPLACED

The 2019 NBA offseason has already become one with widespread ramifications, and free agency has yet to begin.

The New Orleans Pelicans and Los Angeles Lakers got things started when they agreed in principle to a trade that will send all-star big man Anthony Davis to Hollywood.

Although, the trade felt anti-climatic in a way. The Lakers have long been enamored with Anthony Davis, and they were finally able to land him after a tumultuous trade deadline. As a result, the Pelicans acquired some of the most intriguing young talents the league has to offer in the form of Lonzo Ball and Brandon Ingram.

END_OF_DOCUMENT_TOKEN_TO_BE_REPLACED

Free agency is less than a week away, and the Lakers will look to make a splash, after acquiring Anthony Davis.

The Lakers can possibly sign a player such as Kawhi Leonard, Jimmy Butler, or Kyrie Irving. Kawhi Leonard should be the only player that the Lakers give a max contract to if they have enough money to offer a max contract. But, the Lakers have another option as well. They can aim to sign D’Angelo Russell, and significant role players such as Patrick Beverley, and Brook Lopez. END_OF_DOCUMENT_TOKEN_TO_BE_REPLACED

On Saturday the Los Angeles Lakers and the New Orleans Pelicans finally agreed on a trade that will send six-time All-Star Anthony Davis to the Lakers. In return, the Pelicans will receive Lonzo Ball, Brandon Ingram, Josh Hart and three first-round picks, including the fourth overall pick in Thursday night’s draft. For months the rumors and reports have been swirling that Davis would become a Laker and now it’s finally done.

END_OF_DOCUMENT_TOKEN_TO_BE_REPLACED 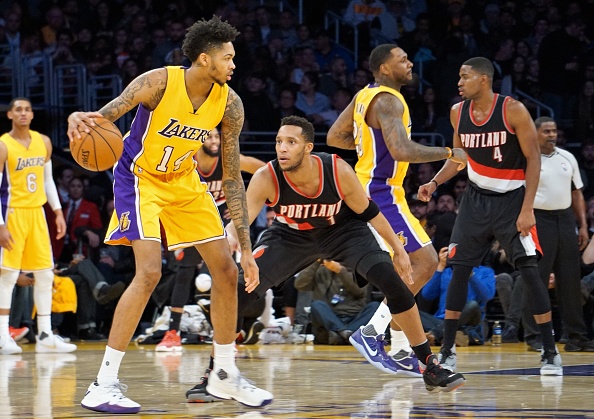 The Los Angeles Lakers are going through a tough time period currently. They have lost three of their last five games to teams below .500. Their opponents are averaging 118 points in those losses which would rank second to last in defensive rankings. Despite the Lakers troubles, Brandon Ingram has been a key bright spot during this stretch.

END_OF_DOCUMENT_TOKEN_TO_BE_REPLACED 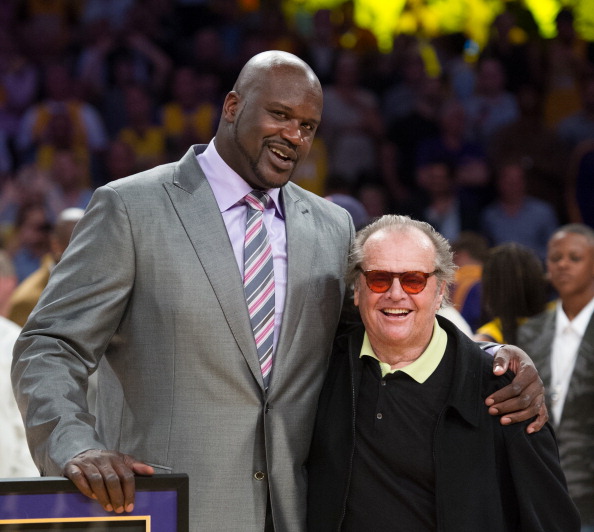 It is no secret to anyone at this point that the Los Angeles Lakers were not able to trade for New Orleans Pelicans star forward Anthony Davis. A multitude of reasons played a role in this outcome but one stands out from the rest. It was the Lakers who, besides the Golden State Warriors, are the NBA’ public enemy number one.