The NFL playoff race took another turn in the AFC after the Patriots fell for their second defeat. Elsewhere, a competitive NFC playoff picture makes for an exciting end to the regular season. The Miami Dolphins and Cincinnati Bengals rocked Week 13 in the NFL. Carson Wentz received a lot of grief on social media after the Dolphins beat the Eagles. The Jets had the chance to win four straight, but it wasn’t to be. Andy Dalton led the Bengals to their first win of the season. My NFL Week 13 Notebook starts with a big upset before moving on to a monster clash in Baltimore.

The Dallas Cowboys received a lifeline in the NFC East when the Dolphins dropped 37 points on the Eagles. Miami’s never-say-die attitude led them over the line. The Eagles slip to 5-7, and Sunday’s loss stings, especially as they blew a 21-14 half-time lead. Brian Flores deserves the plaudits for Miami’s win, as it improves their record to 3-9.

Jim Schwartz’s defense allowed Ryan Fitzpatrick to throw for 365 yards, a season-high. Dak Prescott must study at length how the Dolphins picked the Eagles apart. Doug Pederson is under pressure to win all four remaining games. Anything other than four wins will jeopardize the Eagles’ chances of making the playoffs. I don’t like Philadelphia’s chances.

The Ravens moved to 10-2, a franchise-best start, but it’s how they won which is impressive. Baltimore’s prolific offense edged the league’s No.1 ranked defense. Lamar Jackson had another fantastic game with 16 carries for 101 yards rushing. Jackson is in touching distance of Mike Vick’s all-time record of 1,039 for the most rushing yards by a quarterback in a season. Justin Tucker was the hero of the hour with his winning field goal.

The 49ers fall to 10-2, and they have another huge test in Week 14 at New Orleans. Baltimore has a tough test next week at the 9-3 Buffalo Bills. The NFL Week 13 results favored Baltimore, they now occupy the No.1 seed in the AFC.  John Harbaugh’s team will take some stopping.

The 49ers loss doesn’t concern me, but they must bounce back next week with a win. John Lynch has assembled a capable roster. It’s now up to Kyle Shanahan to lead his team to the NFC Conference game.

The 10-2 Patriots fell to their second defeat of the season after losing on the road in Houston. It was the first time Bill O’Brien registered a win against his former team. Houston’s defense had a stellar performance, as they held the Patriots to three points at half-time. Brady couldn’t get his offense rolling until the 4th quarter. The six-time Super Bowl winner was 24-47 with 326 yards, three touchdowns, and an interception.

New England host Kansas City and Buffalo in weeks 14 and 16, respectively. Keep an eye on how the Patriots perform in those two games. Are the wheels about to fall off for Bill Belichick’s team?

The Texans have found some swagger. First, their linebackers turned up to the game dressed like SWAT operators. On the field, DeAndre Hopkins tossed a touchdown pass to Watson, finishing a nice trick play. An 8-4 record places the Texans as the AFC 3rd seed.  Houston’s four remaining games are all winnable, their schedule includes Denver, Tampa Bay, and Tennessee twice.

Wow. Bill O'Brien said Watson, Johnson and Hopkins came up with that trick play over the bye week. "They had it on a piece of notebook paper and they handed it to me." #Texans

This game featured two of the league’s underperforming football teams. Zac Taylor registered his first win of the season as he reinstated Andy Dalton as the Bengals starter. Dalton has been under the spotlight this season. On Sunday, Dalton broke Ken Anderson‘s record for the most passing touchdowns by a Cincinnati Bengals.

The Jets’ awful performance blew a three-game winning streak. A Victory on Sunday would have set up a home game against Miami. Five wins on the bounce would have been a credible achievement for the Jets, but the loss brings Adam Gase back down to earth. According to CBS, the Jets are the first team 1st in NFL history to lose to multiple  0-7 teams in the same year.

Several teams imploded on Sunday, starting in the AFC West. Philip Rivers‘ influence is abating. The Chargers found another way to lose in Denver as time expired. The Bolts have been the biggest disappointment in the NFL. Both teams are 4-8 and there’s plenty for Tom Telesco and John Elway to figure out in the next six months. There is optimism for the Broncos. Drew Lock came through his first NFL start with flying colors. Denver may have found their long-lost franchise quarterback.

The 8-4 Kansas City Chiefs dismantled the 6-6 Oakland Raiders by an overwhelming score of 40-9. Derek Carr‘s woes continue against the Chiefs as his offense was shutout for three quarters. Oakland has improved in 2019, but their playoff aspirations have all but evaporated.

Marty Hurney is another general manager with a lot on his mind. Is Ron Rivera‘s time in Carolina numbered? The 5-7 Panthers lost sight of the playoff race after an ugly 29-21 defeat to the 3-9 Washington Redskins. The Panthers started hot, but the Redskins defense soon dialed down the heat, sacking Kyle Allen seven times for a loss of 65 yards.

Freddie Kitchens’ “Pittsburgh started it” t-shirt fuelled the fire as the Browns fell short to the Steelers. The Browns have given their NFC North rivals the advantage in the race for the AFC No.6 seed. Will Kitchens get the boot in the offseason?

The 9-3 Green Bay Packers made light work of the 2-10 New York Giants. Aaron Rodgers threw four touchdown passes as the Packers bounced back from defeat in Week 12. Green Bay keeps mounting the pressure on their conference rivals. Matt LaFleur prepares his team for the visit to Washington before the Packers play three divisional games to close out the regular season. 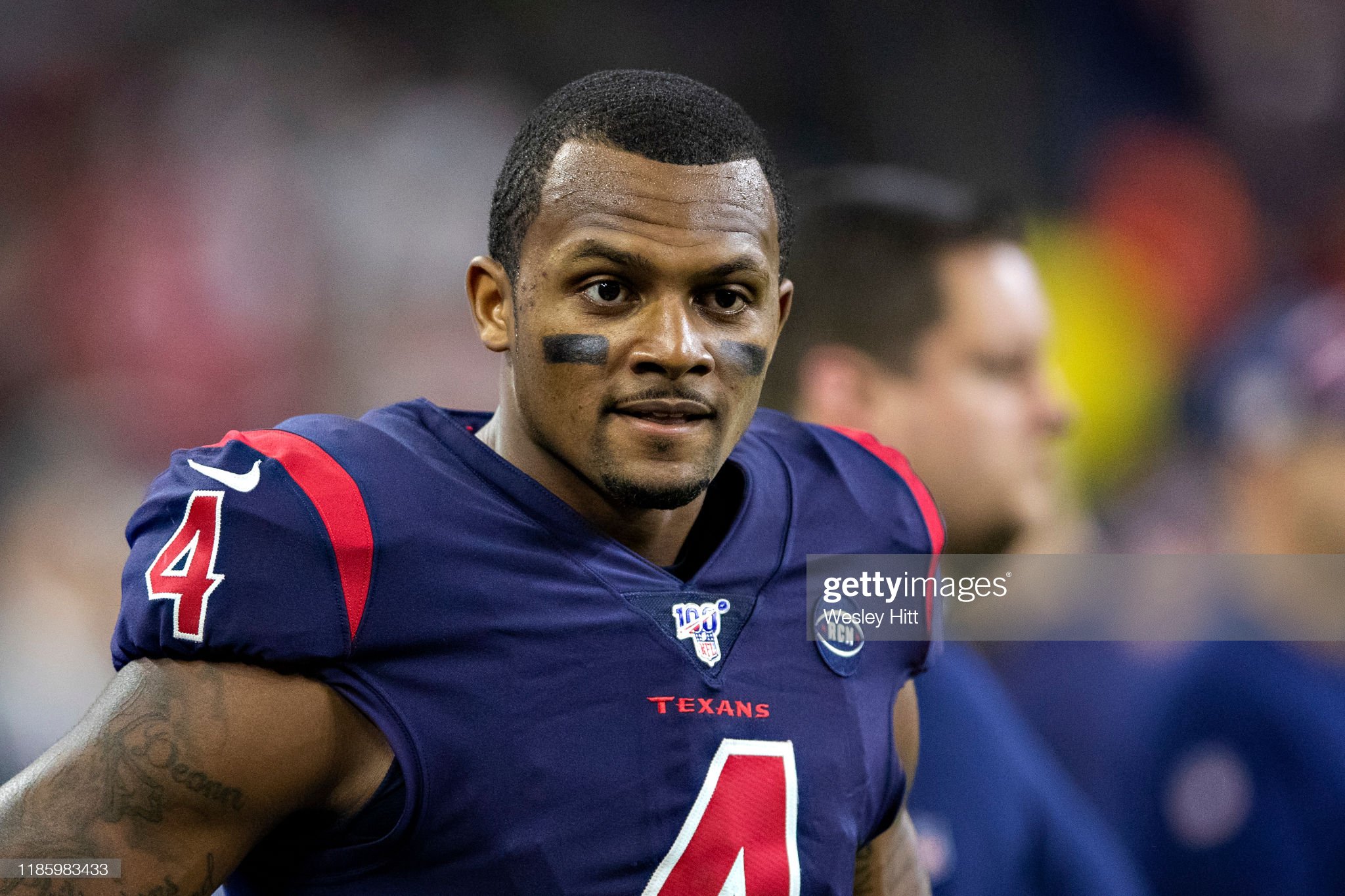