For the first time in a month, the Miami Heat found themselves in a close game. Trailing by seven with under two minutes left, the Heat had to dig deep to leave Brooklyn with a win. And they did it by getting multiple stops on the defensive end. Miami now enters Monday with a 14-5 season record.

Here are my takeaways from Sunday’s 109-106 victory over the Brooklyn Nets.

Jimmy In the Clutch

This is why they brought him here. For the past few seasons, Miami had struggled in clutch situations without a closer. This time was different. Despite his shooting struggles, Jimmy Butler came through in crunch time. Butler made a crazy step-back three with the shot clock winding down. He also made five decisive free throws in the final two minutes of the game to lead the team to victory.

Before the Heat closed the game with a victory, it was Miami Heat point guard Goran Dragic who kept them in the game. Without Dragic’s early contributions, the Heat probably wouldn’t have won this game. Dragic consistently kept pushing the ball and attacking the rim to keep the Heat within reach. By halftime, Dragic had 19 points.

“Shoot the ball!”. This is what literally every Heat fan yells whenever Meyers Leonard doesn’t shoot the basketball. For the past month, the Heat’s starting center has hesitated to shoot wide-open three-pointers. This is very odd considering how well he shoots the basketball.
Early in the third period, Leonard hesitated before draining a three-pointer on his second attempt of the night. This was followed moments later by more hesitation before converting another three-pointer. He finally let it fly on his third three-point conversion later in the third period.

Next up: The Heat take on the Toronto Raptors on Tuesday. The game tips off at 7:30pm ET. 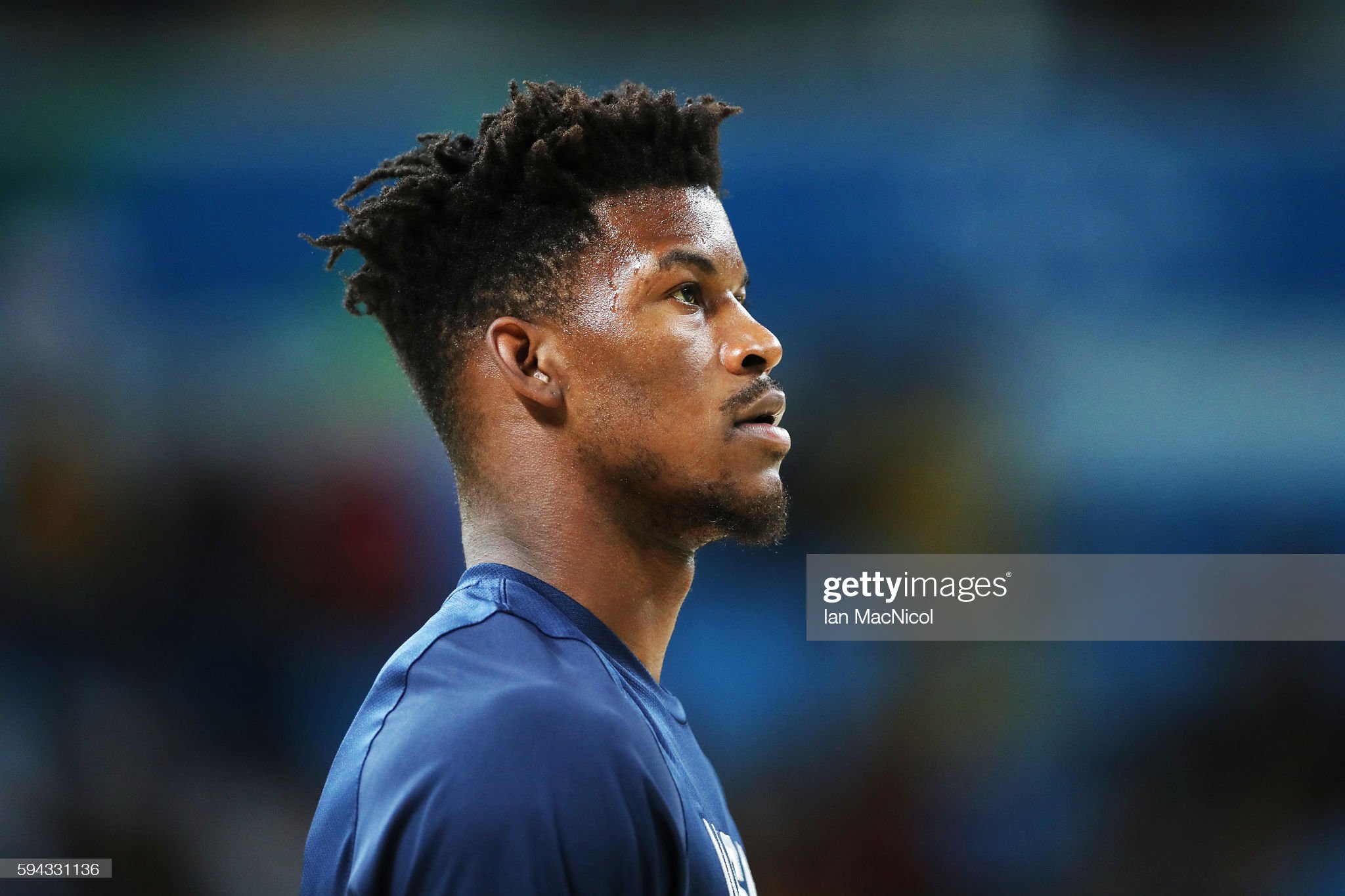