I hope that everyone had a chance to relax before the Monday night game tonight. Four straight days of football and eating really wears you down. Add on gambling and you are just a shell of yourself. Maybe if you took my picks from last week and went 3-1 heading into cyber Monday you would feel a bit better. Let’s Get Rich.

Life’s Too Short To Bet The Under, Over Of The Week: Baylor Bears v Oaklahoma Sooners (O/U 61)

It is officially championship week. I will be damned if I didn’t go immediately looking for the lines in the Big 12 championship game immediately. It’s almost better than Christmas morning. Waking up really early and making a mad dash to the computer to see what outrageous number will be sitting next to any Big 12 game. Forget the stats, forget the previous game between these two, forget everything. We are rooting for points, and we are getting points.

I nailed Auburn +4 last week for my lock. If you remember, It was more of a hopeful pick. Now, don’t get me wrong, Clemson is going to win this game. But Virginia is just scrappy enough and is a real SOB to play this season. This is their biggest game in program history, and they will come to play.

This may just end up being college football picks. I have covered the Big 12 championship, the ACC championship, and now the Pac 12 championship. Utah is my number four team. That defense is outstanding. And the quarterback and running back duo of Tyler Huntley and Zack Moss is just electric enough to make a Cinderella playoff run.

I have had some weird attraction to Georgia this season. They were my preseason number one team and stayed there until they lost to South Carolina. Even then, I only dropped them to six. I think, pound for pound, they have one of the most complete teams. I’m talking defense, offensive line, skill positions. They just have a really good team. The problem is their offense. I love Jake Fromm, but how pissed do you think Georgia is about how Justin Fields is doing this season. But all it takes is one game where everything clicks. And against this horrible LSU defense, I think they get it done. 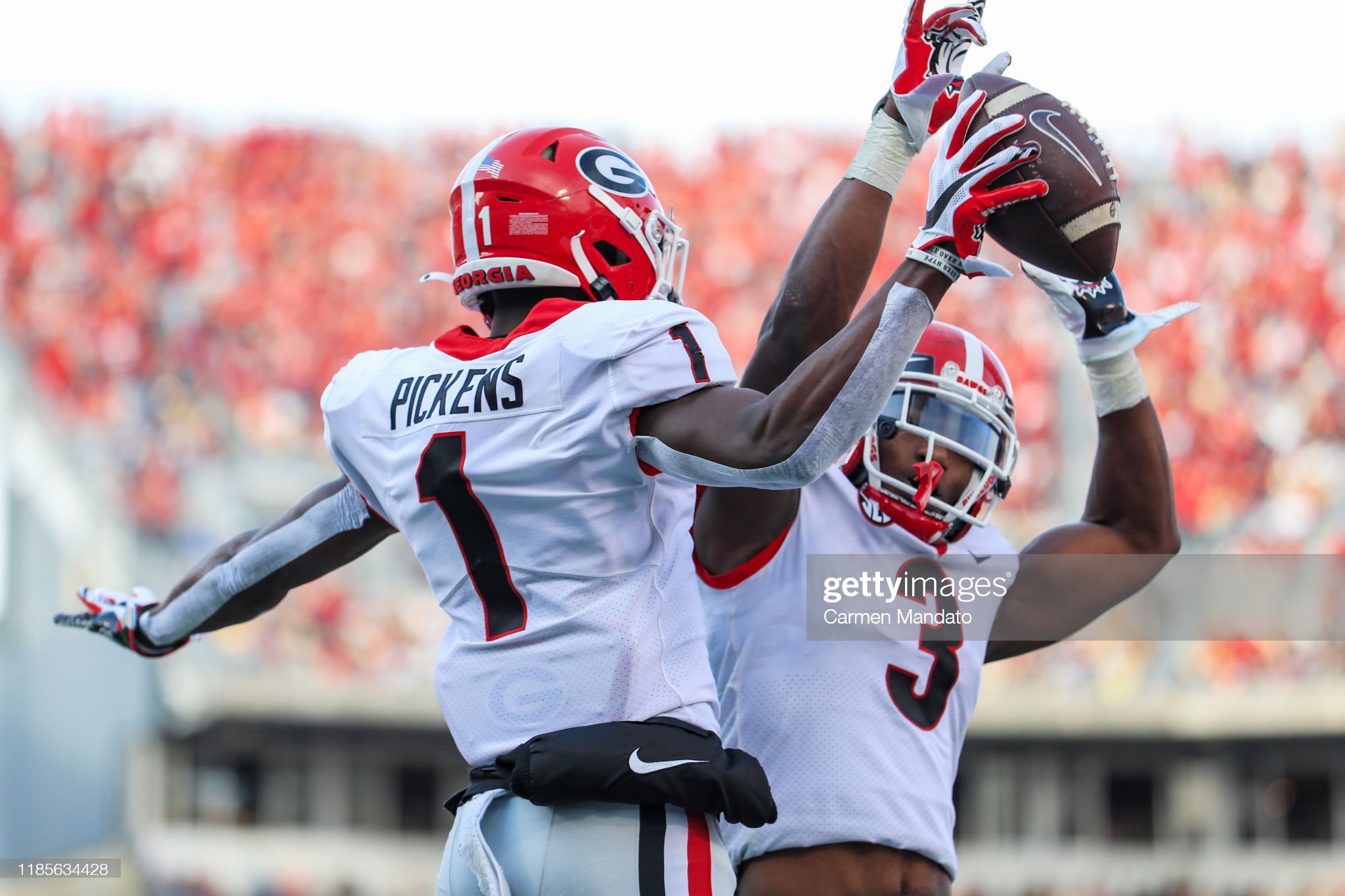