Welcome to the GPP/Tournament Plays article for Week 13. I know what you’re thinking: wait, you’re not Joey? You got me there, but you can catch Joey’s cash games article here. It is important to note that the players mentioned for cash games can absolutely be used in tournaments as well.

You may want to fade some players who are projected to be more highly owned but don’t sway away from great matchups for the sake of being contrarian. Now, let’s get to some tournament picks.

Sam Darnold is coming off of three straight weeks of good production in fantasy. Albeit these three games were against three of the worst passing defenses in football. Luckily for him (and for you), he faces another one of those today in the Cincinnati Bengals. For the cheaper price tag, it’s more than worth it, especially so you can spend money elsewhere. The Bengals allow the seventh most DK points to quarterbacks, so you can expect a big performance from Darnold once again.

It seems as though Gordon’s usage goes up every week, except last week. I expected a big game from him against the Chiefs, but he just didn’t factor into the equation. Despite that, he did have big games against both Green Bay and Oakland, and he faces a run defense that’s in the middle of the pack today. While Austin Ekeler continues to get many more looks in the passing game, Gordon has started to become more and more useful there as well. His ownership numbers are projected around 6% today making him a great contrarian play.

This may seem like a bad matchup as he faces one of the top passing defenses in the Baltimore Ravens, but Jimmy Garoppolo will be more prompted to throw the football this week. Last week he only threw 20 times which led to limited usage for Samuel, but he remains one of the top wide receivers on the depth chart with only George Kittle (at tight end, of course) getting more looks than him.

Hurns faces one of the worst secondaries in the Philadelphia Eagles. He just got extended two more years and is the number two target for the Dolphins in their pass-heavy offense. Lord knows Kalen Ballage is not getting it done on the ground which will continue to prompt them to throw even more.

With both Evan Engram and Rhett Ellison out, Kaden Smith looks to be the top guy on the depth chart. Last week, he caught five passes including a touchdown. I’m usually a guy that punts tight end to get more salary for the rest of the lineup, but this doesn’t seem like a bad “punt” at all considering the situation. He’s not going to catch six for 86 and two touchdowns, but for the price, I’ll take four for 32 and a touchdown.

If you want to pay up for a defense, pay up for one that is facing a rookie quarterback in his first career start. We don’t know what to expect from Drew Lock, but out of all the matchups this week, this seems like one of the safer picks.

Or you can just punt your defense and pray.

With this game, I’ll be stacking Aaron Rodgers with Aaron Jones and Davante Adams. From the Giants, Saquon Barkley, Sterling Shepard, and Kaden Smith all seem like viable options for today. I have no clue how this game will go, though. It could be a shootout, or the Packers could throttle the Giants. But I don’t expect the latter to come to fruition after last week’s annihilation.

With the Chiefs’ atrocious run defense, Josh Jacobs is a definite contrarian play for me. The Chiefs passing defense is nothing special either, so I would go with a few shares of Tyrell Williams and Darren Waller. On the Chiefs’ side, Patrick Mahomes, LeSean McCoy, Tyreek Hill, and Travis Kelce (you don’t have to play both tight ends) are all in play. This should be a closer game than many think because of the nature of divisional matchups. 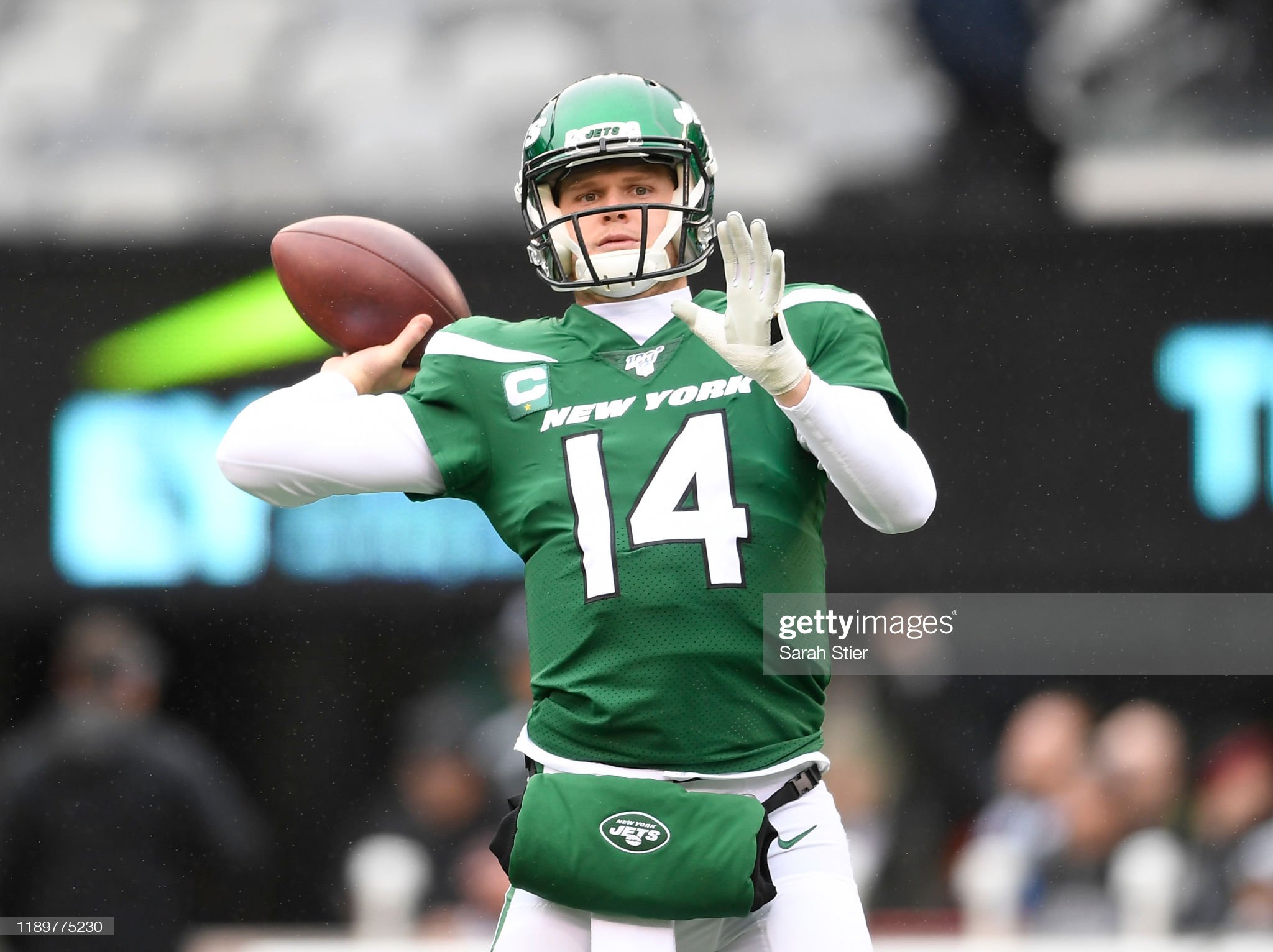