Not too many shake-ups in this weeks power rankings. We do have some change in the middle, but the teams listed are the ones that we will see playing in October.

The Dodgers lost two of three against the Yankees in what could be a World Series preview. But since the Dodgers have the better record and more complete roster, they get the nod at one.

The Astros are closing in on their third 100-win season in a row. What might be more impressive is that they have the top two candidates for the AL Cy Young in Gerrit Cole and Justin Verlander.

After slightly falling off the map, Gio Urshela has found that magic that he had earlier this season. The Yankees are running away with the AL East, but they still have work to do to clinch the number one seed in the AL.

This very well could be the Twins spot as well. But with the Braves on a nine-game win streak, they are past the Twins.

They have gained a little separation from the Indians and play the easiest remaining schedule. With two more series against the Indians this season, its time for that pitching to step up.

With the Indians struggling, the A’s have taken full advantage and have inserted themselves for the top Wild Card spot.

A very impressive sweep of the Cubs makes this Nationals team look even scarier. With Max Scherzer back and Juan Soto on a roll in August, don’t count this team out of title contention.

The Indians are in a bit of a slump. Getting swept by the Mets and losing two to the Yankees made for a bad New York road trip. It got even worse as a surging Jose Ramirez broke his wrist, and is most likely done for the year.

With the Cubs struggling, the Cardinals have kicked down the door for first place in the NL Central. Another surprise team that can be dangerous once October rolls around.

I know they are playing good ball right now, but losing Brandon Lowe for the season is crushing to this team. They are still very much in it, but they have some work to do. 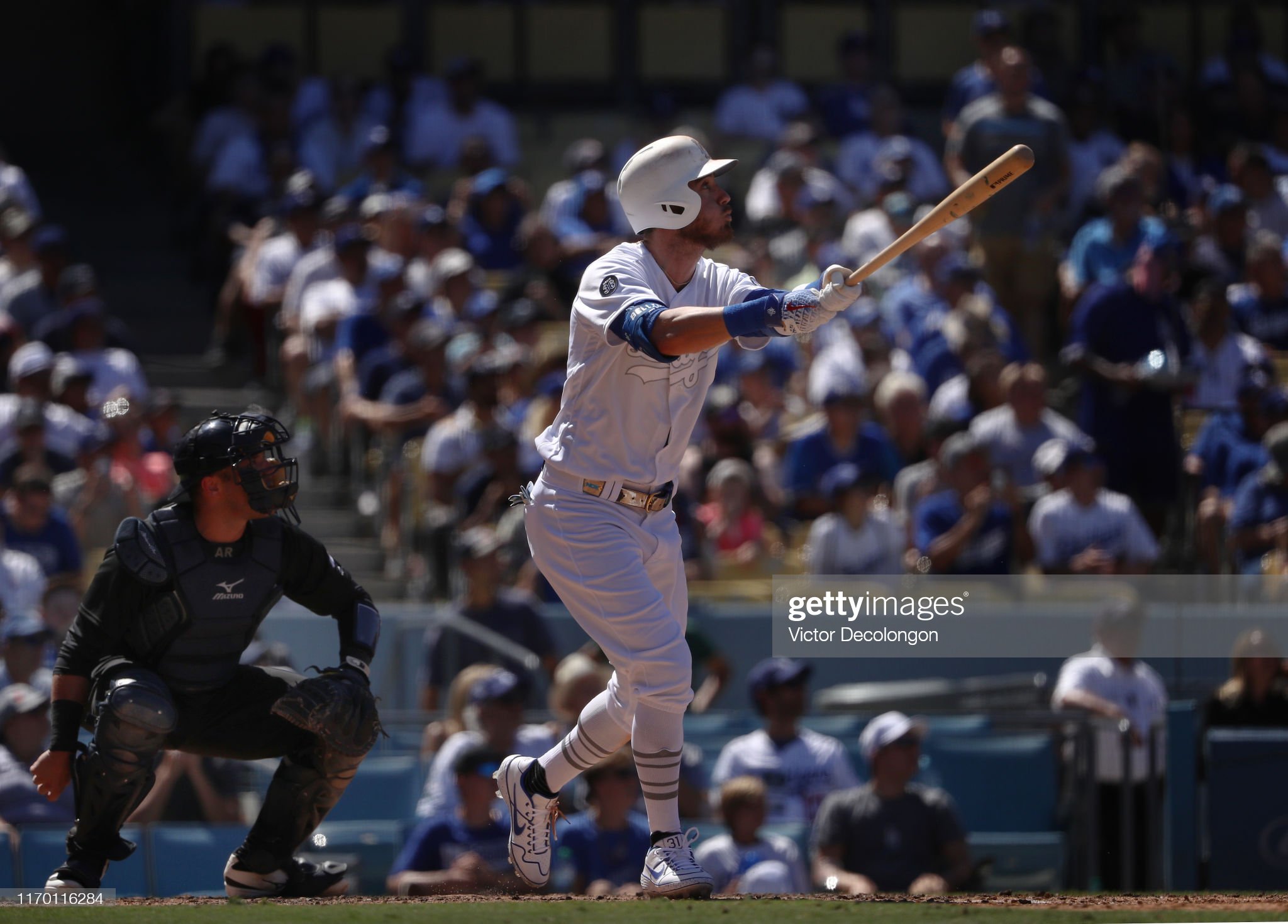