Barring any late-season injuries, the final rosters are set after the trade deadline has passed. A familiar face in the AL has soared right to the top and a surprise team is slowly making its way into the top 10. Here are the new rankings.

The team to beat. They went out and got better. Adding Zack Greinke to an already loaded starting staff? Good luck trying to score runs against this team. Oh yeah, and their other new starters, Aaron Sanchez, started his first game with the Astros and helped combine for a no-hitter.

The Dodgers made no real “significant” move other than acquiring some depth. Not adding a bullpen arm is something to be concerned about. A third straight World Series loss would be brutal.

You seriously couldn’t go out and get a single starting pitcher?

I’m telling you, watch out for this team. Adding Shane Greene, Mark Melancon, and Chris Martin to the bullpen makes them no longer a “dark-horse” team in the NL, It could make them the favorite.

Now, before you start throwing stuff at me, hear me out. I know they still trail the Twins by three games, but the additions of Yasiel Puig, Franmil Reyes, and tons of pitching prospects including Logan Allen, who will help the number one ranked bullpen in baseball, has made this team significantly better. I think the Indians have to be the favorite in the AL Central.

They really didn’t do much at the deadline. The Indians did, however. That’s why they were leaped by Cleveland.

Currently half-a-game back of the Rays, but I still think this team gets in. Adding Tanner Roark and Homer Bailey shows they are going for a playoff run.

The Horrible bullpen got better. Hunter Strickland, Roenis Elias, and Daniel Hudson are all coming over to help them with their playoff push.

The NL Central STINKS. The Cubs did grab Nicholas Castellanos from the Tigers but I think they needed more help than what they got. Going to be an interesting race.

I’m so over this team. The only bright spot is that they got Jesus Aguilar, which is a sneaky move for a team on the playoff hunt. 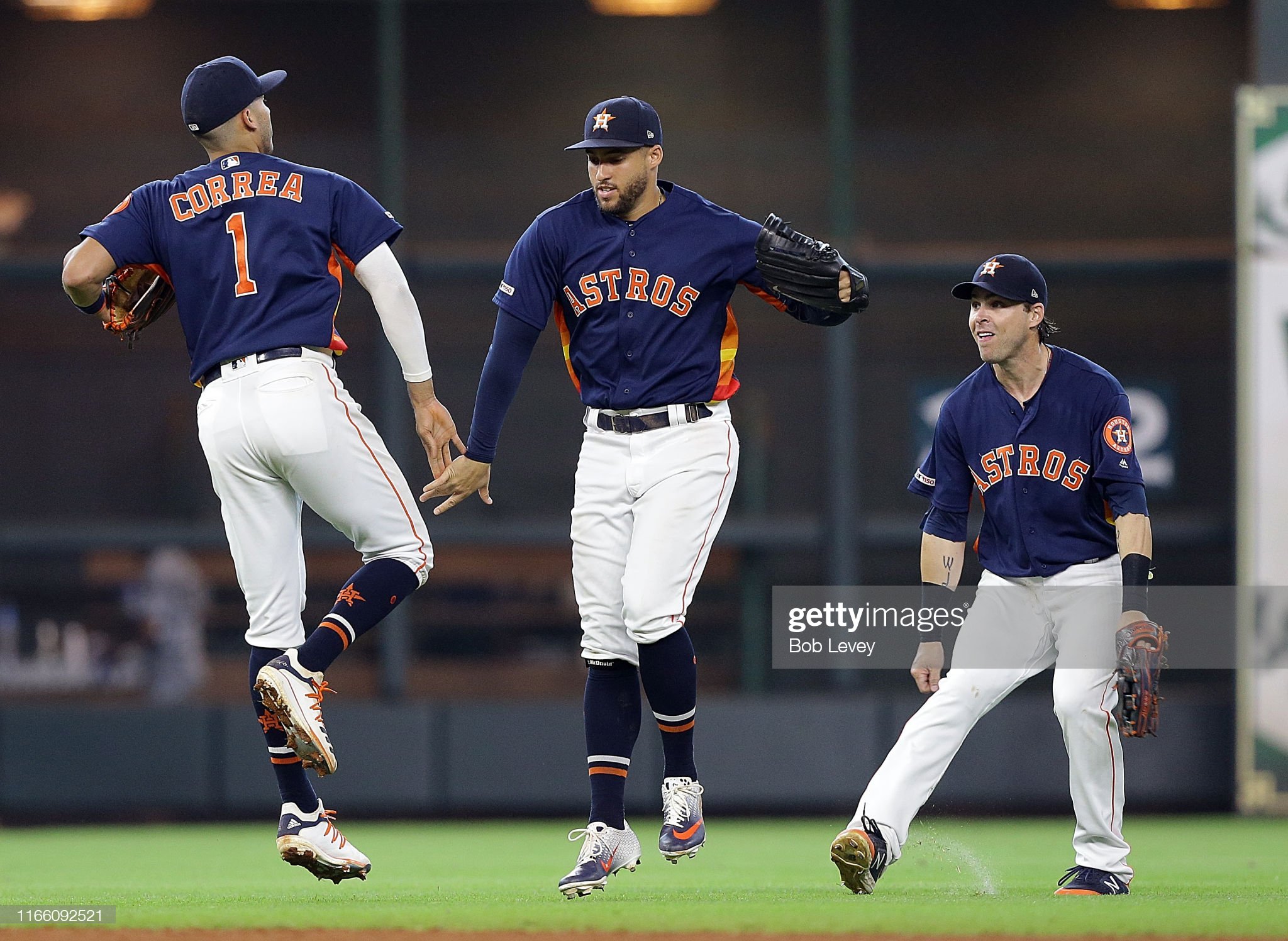