The Trade deadline is quickly approaching. Most of these teams listed will look different in two weeks. But for now, let’s rank them as is.

The Dodgers are, in my opinion, quickly separating from the Yankees as the best team in baseball. Spoiler, the Yankees are number two.

Will The Yankees trade for Trevor Bauer? Will they trade for any starting pitcher? Doesn’t matter if they do or don’t, they are the best team in the AL by far. (when healthy.)

Since returning from the IL, Jose Altuve is batting .326 with three homers. The Astros have had some real ups and downs, but overall, their talent makes them so lethal. Will they add bullpen arms is the biggest question.

Huge series victory in Cleveland out of the all-star break. With their late struggles, I’m still hesitant to move them back up. Even with picking up a game on the Indians, they have lost a ton of ground over the past month.

Possibly the most red-hot team in baseball. They took over the division lead in June and have sprinted ahead of the Phillies and Nationals. Watch out for the young Braves.

This is purely based on this red-hot streak they are on. Since a five-game losing streak in early June, they have gone 24-11, and have climbed right back into the wild card race.

This series in the Brox is going to be critical for this team. They can gain ground in the division, and continue to build a lead for the WC1 spot. I have said it every week, they need Blake Snell to come back to form.

Jose Ramirez………..is SO BACK. Over the last 15 games, he is hitting .321 with three homers and nine RBIs. The Indians are right back in the playoff race with the help of Ramirez. Can they stay hot?

Every time I look at the NL Central standings I vomit. The Reds, who are in last, are only 6.5 games back. The positive side is that under Joe Maddon, the Cubs have a second-half win percentage of .651.

HUH!?!?!? Bryce Harper must be having an all-time season. Wait, he’s gone? I don’t care how the rest of the season goes, give Dave Martinez coach of the year. 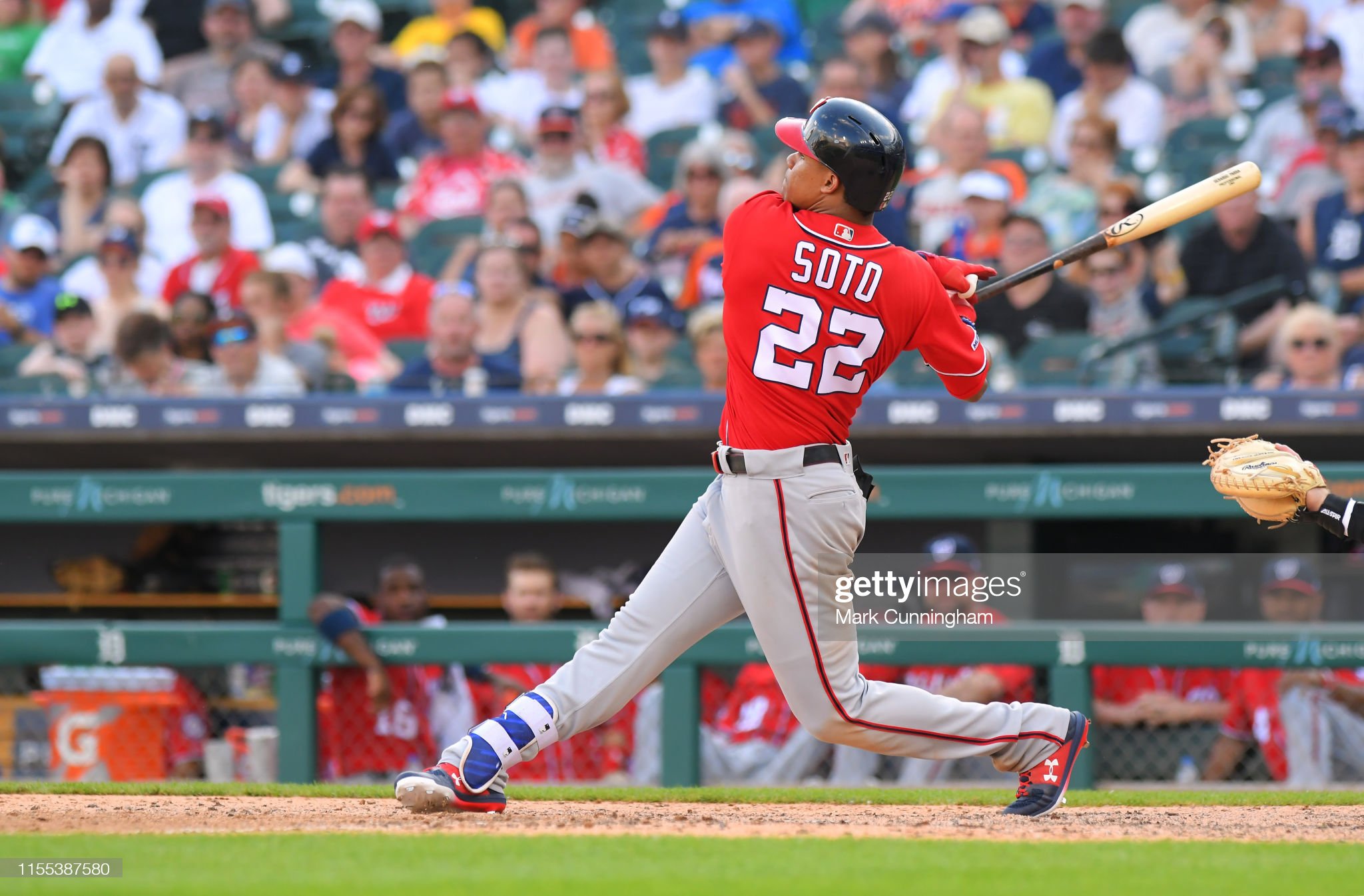