We are officially back to real baseball. A wonderful weekend in Cleveland has come to an end, and we have teams to rank.

The Dodgers are back on top after a week-long hiatus. They are the best team in the National League and they have the best player in Cody Bellinger. They have all but wrapped up the division.

Obviously, I believe the Yankees are the best team in the American League. The question is, do they go out and grab a starter for their playoff push? they have their options in Madison Bumgarner and Trevor Bauer. The bad part, they will have to gut the farm.

One of the most underrated signings this offseason has been all-star, Michael Brantley. With great, but underperforming, starting pitching, they should be well suited to make another championship run.

We are not talking enough about how amazing Freddie Freeman has been this season. He finished the first half with .309/.394/.584. The issues still remain with the bullpen, but they are becoming a really interesting team to watch.

The Twins had a nightmare end to the first half. Not only are they playing .500 ball since June, but the Indians have also had the best record in baseball since June. They will stay in Cleveland after the all-star game for a three-game series. This could be the biggest series of the season for both teams.

I still can’t get over the struggles of Blake Snell. But, Charlie Morton has picked up the slack. They have a long way to catch the Yankees, and the Wild Card gap is closing.

The trade to bring back Carlos Santana has more than paid off as he was named an all-star starter. I said earlier, but the Indians hold baseball’s best record since June 1st. The only negative has been the announcement that Carlos Carrasco has Leukemia. #CookieStrong

The Red Sox still have a long hill to climb. They obviously have the talent. After getting smashed in London by the Yankees, the question is, do they have enough time to catch fire?

Safe to say the Oakland A’s from last season was no joke. Much like the Red Sox, do they have enough time to make a comeback?

They only hold a 0.5 game lead over the Brewers. The addition of Craig Kimbrel is still a great one, but they have done nothing to separate from any team in the National League Central. 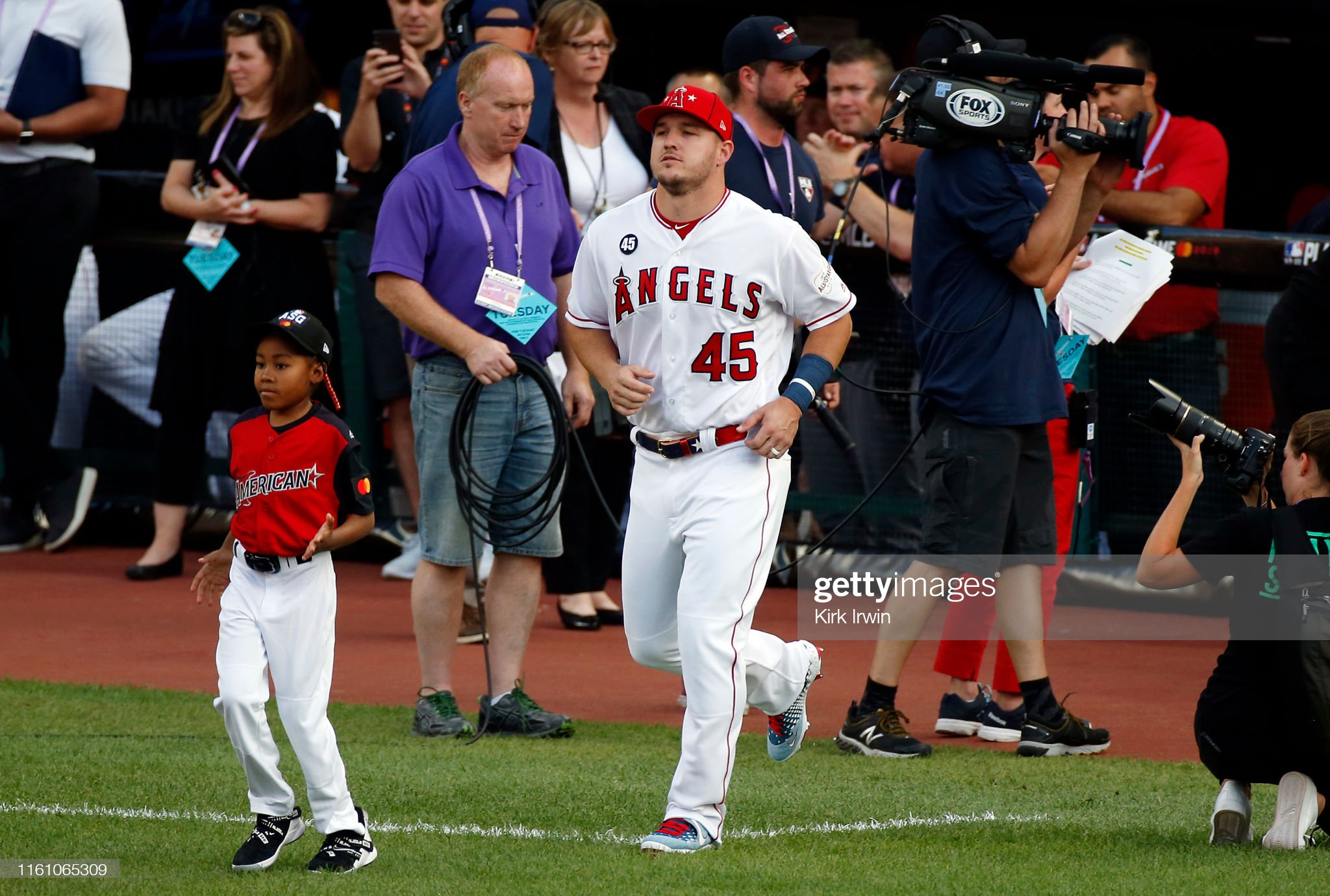