The Dodgers continue to stay red-hot. They have the best record in baseball and the best team in baseball. Cody Bellinger continues an unreal season. You know this team is special when they have won three straight games off a rookie walk-off home run.

As I said, once Aaron Judge and Giancarlo Stanton return, this team will sky-rocket up my rankings. Well, they have returned and they are sky-rocketing. Once their stars hit their stride, watch out.

The Twins were the first team in the American League team with 50 wins, but I really think the Central division just got more interesting. The Indians have been red hot while the Twins are 12-9 in the month of June. The Indians still remain eight games back, and the Twins are still a very good team. But as we get later in the season, this could be a tight race.

So a seven-game losing streak is not ideal. They will get better as Jose Altuve gets back into his groove and George Springer is activated sometime this week.

The Braves are really good. We have not talked about how good this team is. It also helps that the Phillies are a dumpster fire right now, but this team is really good. The signing of Dallas Keuchel and Josh Donaldson might make the Braves the team to watch for a postseason run.

The Red Sox just keep climbing and climbing up my rankings. Their slow start could have cost them a shot at competing with the Yankees or Rays, but they are starting to hit their stride. They still need help with their god-awful bullpen.

It was only a matter of time before the Cubs starting playing their game. With the addition of Craig Kimbrel, the race for a National League pennant between the Cubs, Braves, and Dodgers could be very tight.

Last week, I said that I thought the Rays at that moment in time were “a better team.” That was just a flat-out lie. The Rays are in some trouble. Blake Snell has been terrible, just plain terrible. They are not playing good baseball right now.

It brings me great joy to finally put the Indians in the top 10. Yes, they are beating up some bad teams. But Jose Ramirez and Jason Kipnis are starting to catch fire, and the young guys, Oscar Mercado, and Bobby Bradley will make this teams “championship window” last longer. If it were not for these horrible injuries, the fight for the AL Central crown would be a lot tighter.

The Brewers and Cubs have been deadlocked in a “who can be the most average in the month of June” competition. I’m beating a dead horse by now, but the Brewers need to go get some pitching help to compete in a loaded National League. 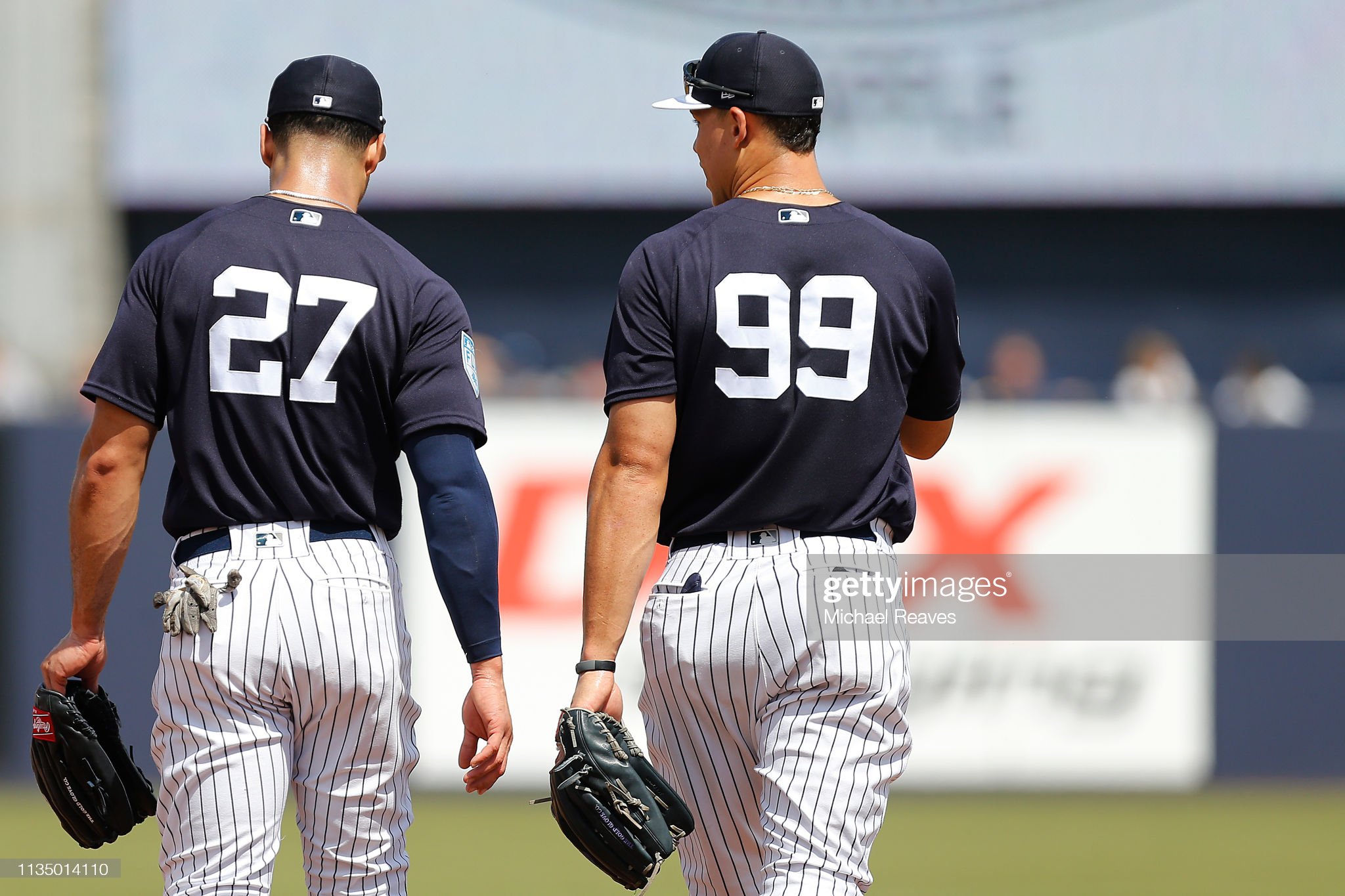