Week 10 is here, and we finally have a shake-up in the top three. Some teams are starting to get gain back momentum. Some teams, are losing momentum. You can find my week nine power rankings below.

The Dodgers come in winners of eight out of their last 10. Cody Bellinger continues his unreal season, and the pitching has been terrific. The Dodgers +108 run margin is the highest in the NL by FAR (Cubs +62.)  They are on a non-stop run through the NL and are on their way to a third straight World Series appearance.

The Astros have many young stars and they just got another. Yordan Alvarez hit a rocket to deep center in his second career at-bat. Like the Dodgers, the Astros are also winners of eight of their last 10. We could very well see a rematch of the 2017 World Series.

For the past two weeks, I have had the Twins at number one. They are still far ahead of the Indians but have lost three of their last five. Jose Berrios has quickly become a dark-horse CY young candidate. I don’t think they will completely collapse, but with the Twins recent struggles, and the Indians playing to their potential, it should be a close race.

Yes, I have them ahead of the Yankees. The Rays have caught up to the Yankees and are currently tied for first in the AL East. The Yankees latest slide has really let the Rays catch up. IF Blake Snell comes back to his Cy Young form, they could take this division.

The Yankees are starting to fall. They have lost five of their last 10. The Tampa Bay Rays have caught up in the standings, and their pitching is a problem. Once they get their core of Aaron Judge, Giancarlo Stanton, and Luis Severino they should be off and running.

The Trade for Jay Bruce has been paying off already. He is a great bat and team-guy. They did just lose Andrew McCutchen to an ACL tear and will need to grab new outfielders and bullpen depth to really contend.

The Braves missed out of Craig Kimbrel, but were able to snag Dallas Keuchel on a one-year deal. With the deadline creeping up, the Braves will need some bullpen arms to really compete in a top-heavy NL.

On the other side, the Cubs were able to grab Kimbrel on a multi-year deal. The Cubs are one of the youngest, most talented teams in all of baseball. They have really hit their stride after a slow start.

The gap between the Cubs and Brewers is very small. Not only in my power rankings but in the division race. They have the best, young talent in baseball (Christian Yelich.) Expect the Brewers to be active at the deadline for starting pitching depth.

How about this team? They have won seven out of ten, and have a +32 run differential. They are currently in the second wildcard race and with the breakout season of Joey Gallo, they have the chance to shake things up in the AL playoff race. 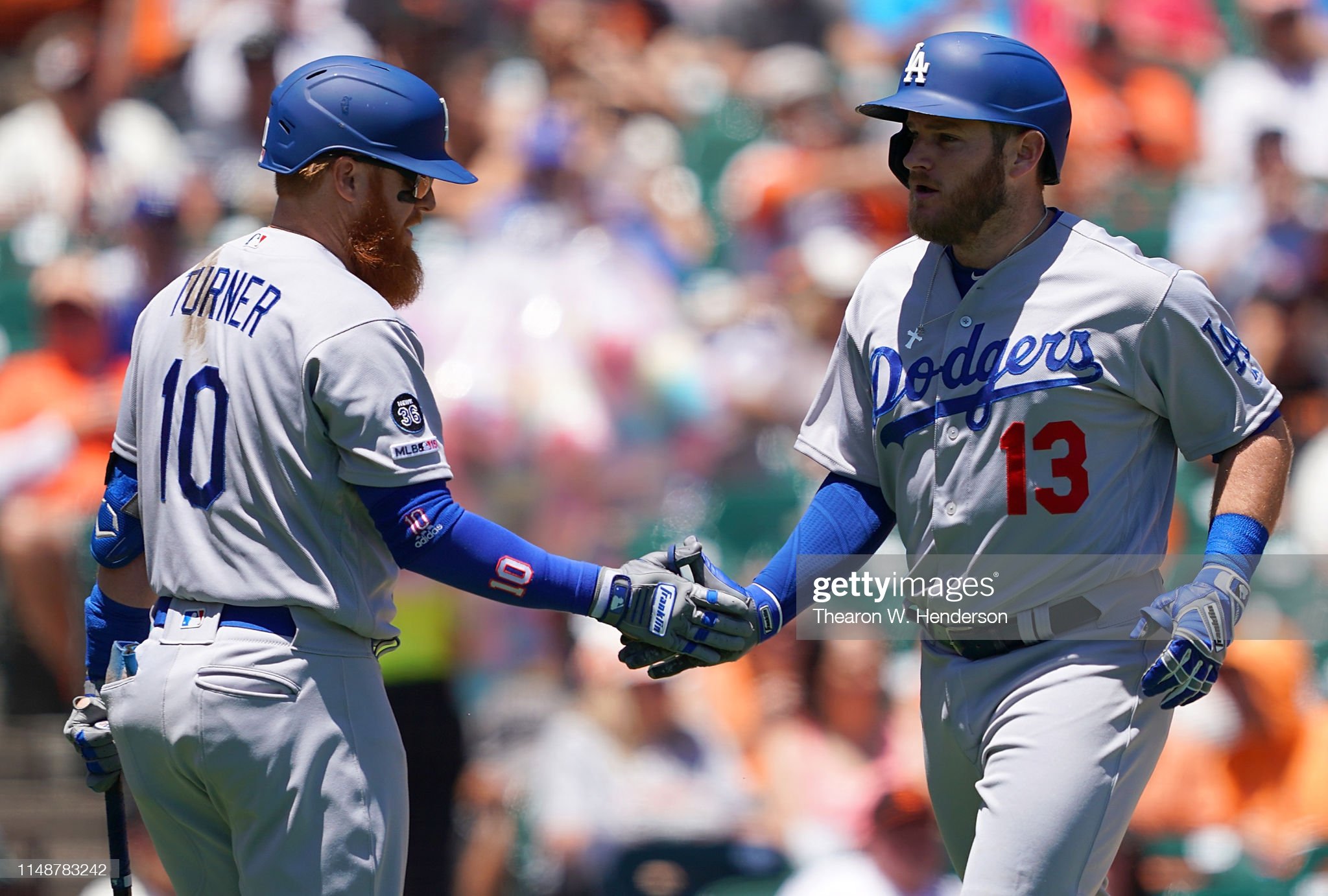