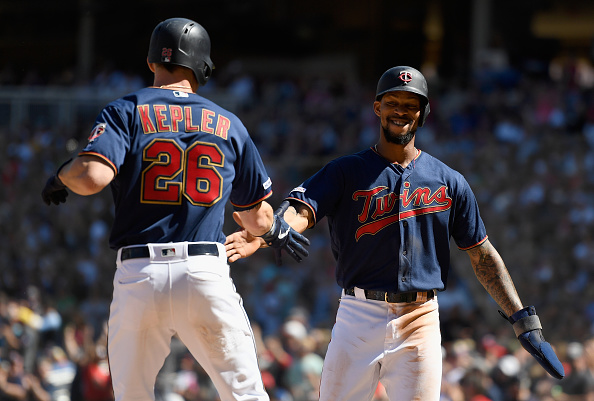 This has obviously been the surprise of the season. The Twins were going to live and die with the power in their bats. So far, they are living, and they are thriving. The Pitching has also been wildly impressive. Jose Berrios has been his same dominant self and Jake Odorizzi has been a wonderful surprise. There is just no stopping the Twins right now.

The Popular pick here is to put the Astros, who have been equally as impressive, but I fell that the Dodgers are right for this spot. The season that Cody Bellinger is having is unimaginable. He leads the NL in WAR with 4.9, is currently hitting .386, and has a 1.226 OPS. The Dodgers also have the NL rookie War leader in Alex Verdugo and the NL ERA leader in Hyun-Jin Ryu.

The Astors may have the most complete roster in all of baseball. They can survive an injury. The addition of Michael Brantley has proven to be one of the best of the offseason. With Jose Altuve coming back soon, the Astros should sky-rocket back to number one very soon. They just need everyone healthy.

This team makes no sense. You lose Aaron Judge, Giancarlo Stanton, Miguel Andujar, and Didi Gregorius, you should not be this good. Well, here they are, at the top of the AL East. The story of this team has to be the emergence of Gio Urshela. They have been scoring runs, and the pitching has been incredible. When they get their star players back…….watch out.

The Rays were a trendy pick this season, and it shows. The trade for Yandy Diaz has been phenomenal. The pitching staff led the majors with a 2.95 ERA the first few months of the season and have carried a 2.99 ERA in May. They just have to deal with the red-hot New York Yankees.

Hard to imagine that the Cubs would be this good after their awful start. They started the season with a 2-7 record. Some thought that it was getting to the time to think about blowing it up. Good thing they have not. With a young, stacked lineup and pitching staff, the Cubs will be in the top 10 for many years.

Even with the struggles of Bryce Harper, the Phillies are a much more improved team from 2018. I think people fail to realize that even if a superstar is not producing for the money he is making, its all about the culture change. To take the next step, the Phillies need to be active at the deadline for some bullpen arms. With the injuries to David Robertson and Tommy Hunter, the bullpen needs serious work.

Man, Christian Yelich is a good baseball player. He has arguably taken that step to surpass Mike Trout as best in the game. But let’s not forget about what Brandon Woodruff has been able to do lately. In his past six starts, he is 5-0 with a 1.42 ERA. The Brewers still need some starting pitching help. I see that they can go after Dallas Keuchel, or they can wait to see if the Indians blow it up and grab someone like Trevor Bauer.

The Braves also started the season off very slow. They are finally starting to play to their level. The Braves really took baseball by surprise last season with the NL East championship. Ronald Acuna Jr.is just unreal man. The Braves are super young and will be super good for a long time. They just need a bullpen arm.

Yes, Oakland is in my top 10. It is mainly because of their pitching as of late. They are on a hot streak and their pitching has been out of this world. Frankie Montas has the fifth-best ERA in the majors at 2.40 and a .700 OPS. Oakland is on a very tight leash for me. They are just lucky that the rest of baseball stinks right now. 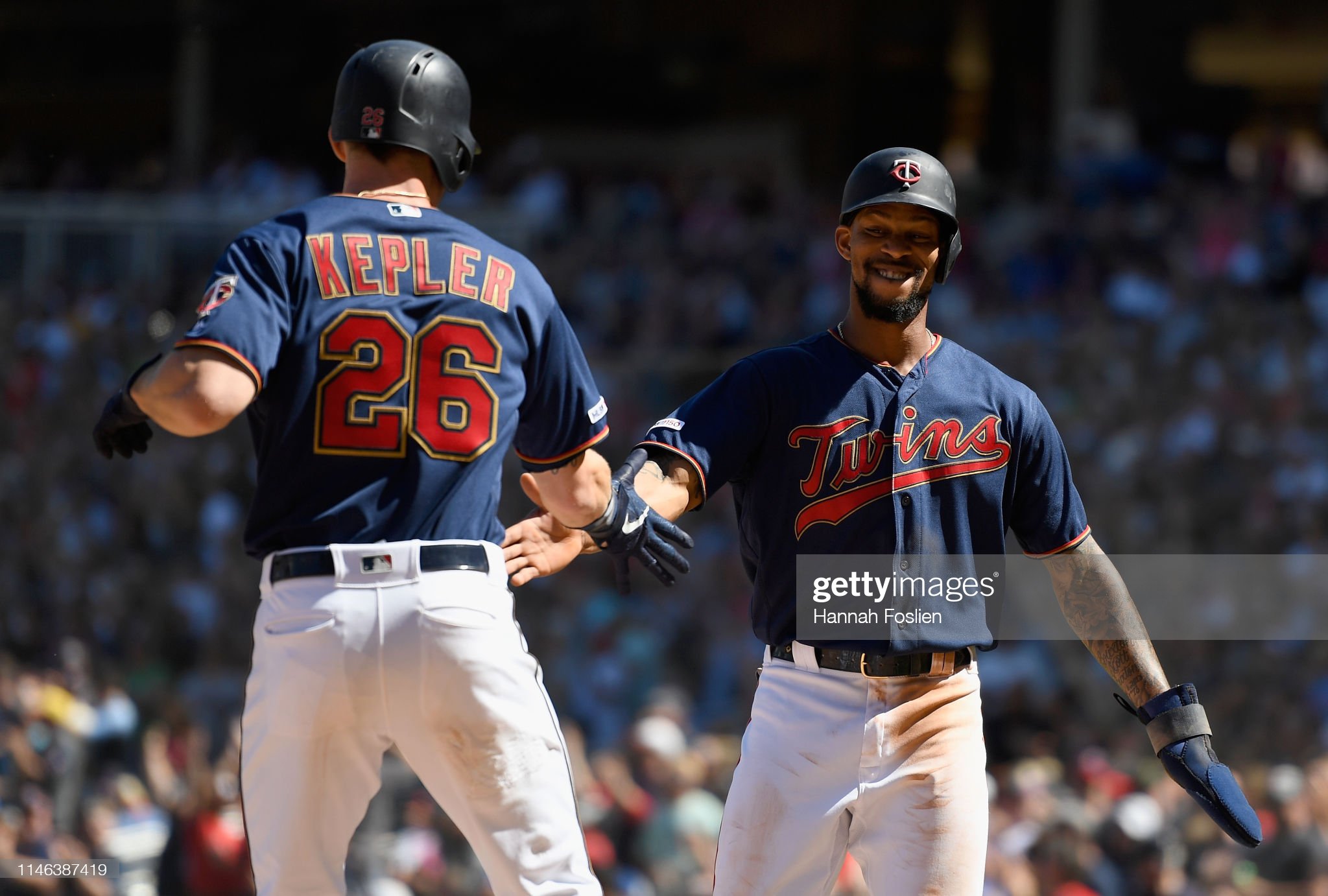