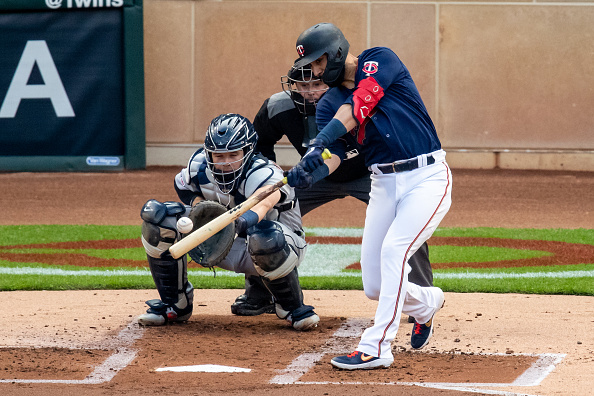 After a down season in 2018 with the Houston Astros, the Utility man hit the Free Agent market and signed a 2 yr $21 Million deal with the Minnesota Twins. Gonzalez is off to a slow start in 2019 we will take a look at why a breakout is coming for the utility man.

The offensive numbers don’t look great to start the season for the utility man but a breakout is coming. He’s shown great improvement in plate discipline this season and has excelled at hitting the ball hard. The Twins scorching hot offense is on the rise and Marwin Gonzalez will soon become a huge impact on it. I believe Marwin will regain his 2017 form and succeed his 4.0 WAR season too help led the Minnesota Twins to an American League Central title.