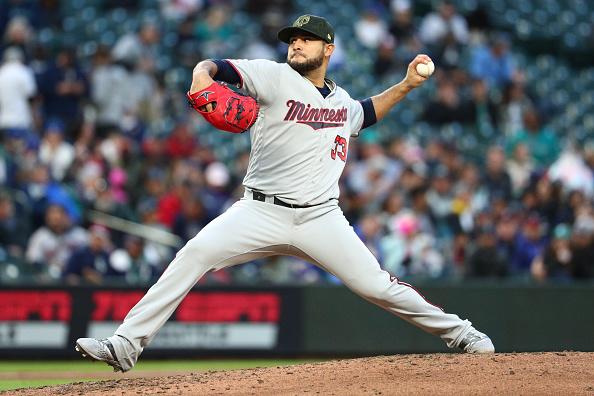 The lefty simply doesn’t give up hard-hit balls either. He has an 86.0 MPH Exit Velocity on his balls in play and a 29.0% of Hard Hit balls which are the lowest of his career. He’s excelled at throwing first-pitch strikes as well this season at a 66.1% F-Strike%, and he has a 10.9% swing strike% which are both the highest of his career. Perez has been excellent at not allowing a lot of contact as he gets a 76.6% of contact made when swinging at pitches which is the lowest mark of his career. He gets the hitters to also swing at bad pitches getting a 32.6% of swings outside the strike zone and only a 66.3% of contact made when swinging at them.

This breakout season for Martin Perez will lead him to an All-Star selection I believe, and Perez will be a huge impact for the Minnesota Twins this season as they are on the rise to steal the AL Central from the Cleveland Indians.