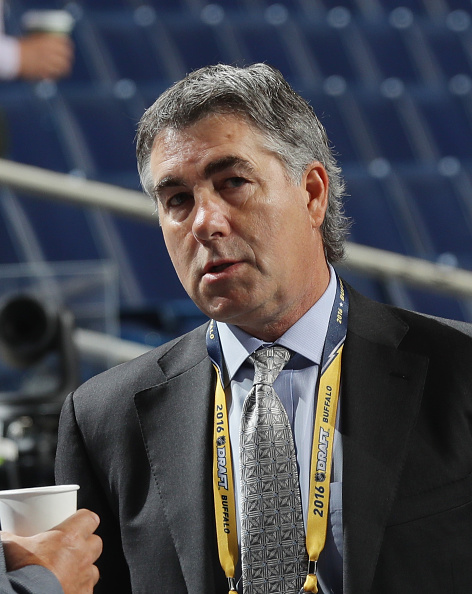 The contract will last through the next three seasons, which should give Tippett more than ample opportunity, to work his magic, and if he can’t get it together in a reasonable amount of time, they can decide to cut him loose. An announcement on Tippett’s assistants is expected in the near future. These two signings complete the changing of the guard, at the management position.

In 12 seasons the Oilers have gone through eight coaches, in the hopes of striking gold.  It was a rather miserable season in which the Oilers finished second last in the Western Conference. Ken Hitchcock would need to take over for Todd McLellan after he was swiftly fired in November.  Holland was not very receptive to keeping Hitchcock around as the head coach, after the season. Edmonton went 26-28-8 in 62 games under his tutelage to close out the season.

A native of Saskatchewan, Dave Tippett has had plenty of head coaching experience in the NHL, which dates back 14 seasons. Six of those were with the Dallas Stars, and the last eight were with both Phoenix and Arizona. He was the winner of the Jack Adams Award, given to the NHL’s best coach in 2009, which, in fact, was in his first season as the head coach with Phoenix. His teams made the playoffs in eight of his first nine seasons, however, he wasn’t able to replicate that same sort success with Arizona. His last three seasons with Arizona he produced 89 wins, 131 losses, along with 26 overtime losses in 246 games coached.

Regardless of this. Tippett was still looked at as one of the only real bright spots of those teams, getting the most out of a bad situation. He brings with him the experience and presence to make it work. Tippett will serve as the 16th head coach in franchise history.