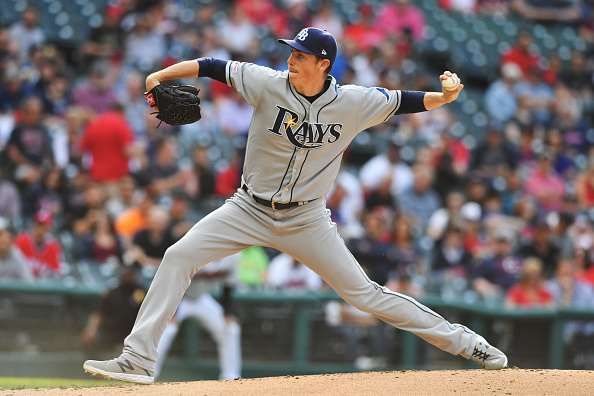 Chirinos is actually getting the start in this one. It will be his fifth start of the season. Although his walk rate has improved, his strikeout rate and HR/9 have worsened. Still, his ERA has improved to 3.20 from his 3.51 ERA last year. He’ll get the chance to keep rolling against the Toronto Blue Jays, who hit for an 85 wRC+ on the road and a 75 wRC+ against righties.

Yarbrough will not get the start against the Jays here. Ryne Stanek will get the start as an opener, with Yarbrough getting the bulk innings after. Do not be fooled. You’ll want Yarbrough’s innings here, especially if you have any kind of starts limit. As bad as a situation this is for the Jays, they hit for a 68 wRC+ against lefties.