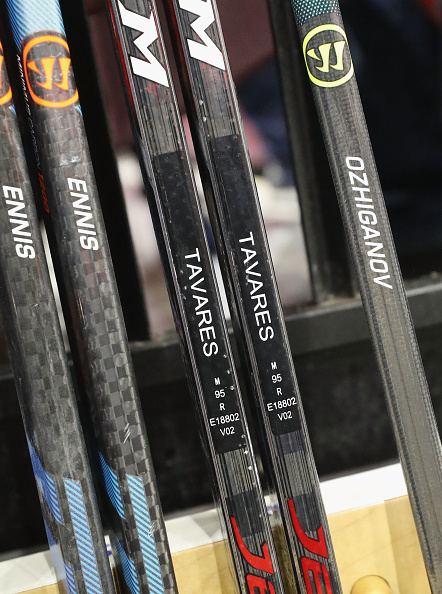 What might set a player like Victor Soderstrom apart from a lot of draftees, is the fact he is a dependable right-handed defenseman. Those sorts of players are certainly hard to come by. With Soderstrom you are getting, more of stay-at-home defensemen, posting just four goals and seven points in 44 games for Brynäs IF last season.

Has superb vision and awareness, can clean up the messes in his own end. He is a skillful puck-carrier with a nice shot. Does have a bit of a psychical side, so can certainly mix it up a bit. Offensively, he can make plays at the blueline and off the rush.

His dynamic skating allows him to swap out quickly from offense to defense. Soderstrom is usually limited to safe, low-risk play. He does bring with him an all-around solid defensive game. He was part of Sweden’s silver medal winning team at the Hlinka-Gretzky Cup this summer. In two tournament games, he put up a goal and an assist. The year previously, he produced 10 points in 17 games for Sweden’s U17 squad.

Soderstrom has been rumored to go anywhere from 10th to 17th. The two clubs that have been the most highly mentioned as landing spots for the youthful blueliner, being the Vancouver Canucks and Vegas Golden Knights. The Canucks do seem to be the most likely, seeing as they probably have no chance at Bowen Byram. However, getting a player like Soderstrom certainly wouldn’t be a bad pickup instead. Arguably Vancouver’s biggest weakness for the past numbers of years has been on the defense.

I’m sure Jim Benning could use a nice right-handed defenseman to add to his club, that can throw his body around a bit and has that nice two-way game. Pair him with a player like Quinn Hughes, who is himself a left-handed shot. He may be a year or two away from being ready for the NHL. Some more time in Sweden with Brynäs could benefit his chances to build up his frame a bit.

Check out our other NHL Draft Profiles: Alex Turcotte|