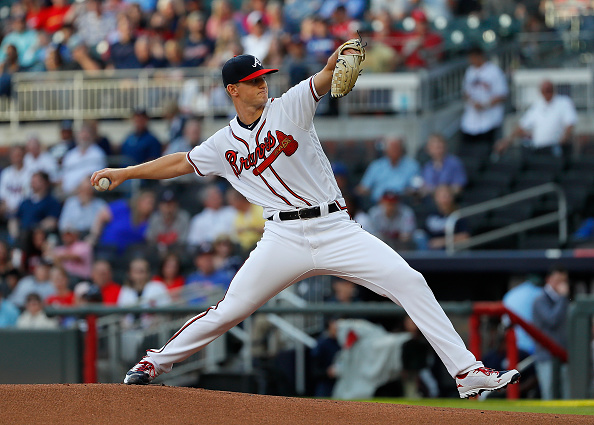 He’ll likely be in the top of the running for ROY all year in a tight NL race. Soroka could keep his ERA in the low twos given his high GB% and F-Strike%. It’s going to be tough too beat out Chris Paddack on the Padres but he’s on a pitch count and I can see Soroka maintaining an ERA around 2.30 which will firmly put him into the top of the ROY race. He’s going to be a great pitcher for a long time for the Braves and should be a perennial All-Star.