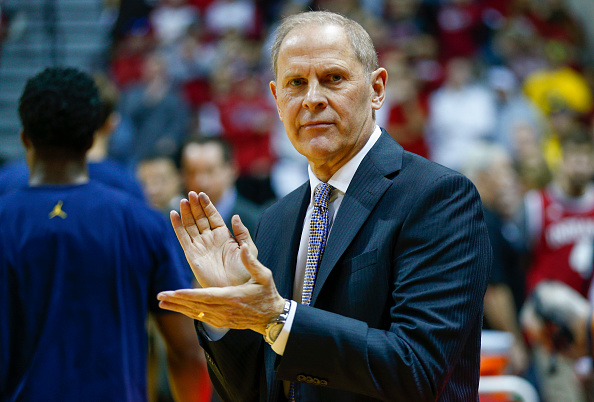 Breaking News for you on this fine Monday Morning- Michigan Basketball head coach John Beilein has agreed to a five-year deal to become the head coach of the Cleveland Cavaliers. To Michigan fans, this is an utter shock, and has people up north thinking, “Can I just hit the reset button on today?”

However, to the Cavs, the reaction is mixed. Allow me, a Michigan Fan, to break this down for you.

Only the Head Coach

Yes, that’s right. John Beilein has only been the head coach wherever he’s gone. From high school to junior college, Canisius, West Virginia, and Michigan, he’s only led. Never a follower, always a leader. He has plenty of head coaching experience as a 66-year-old scholar, but he’s never been in the NBA.

Mainly in his time at Michigan, he’s raised talent that has performed decently in the NBA. Names like Nik Stauskas, Glenn Robinson III, Tim Hardaway Jr., just to name a few. None caliber of the MVP, but players that NBA-Only fans have heard of. Now, he inherits a young team to groom their talents on the next level.

Beilein will have his work cut out for him in year one, and probably year two. However, this seems to be a great, under-the-radar hire for the Cavs. Beilein was very close to taking the Detroit Pistons job last year, so he had a vision on going to the professional game. It will be interesting how he grooms the lineup of Collin Sexton, Jordan Clarkson, Kevin Love, J.R. Smith, and Tristan Thompson going forward. The three-point shooting offense he had at Michigan could work very well in the NBA… or it could be his downfall. We’ll see how this draft and offseason will go for the new coach.