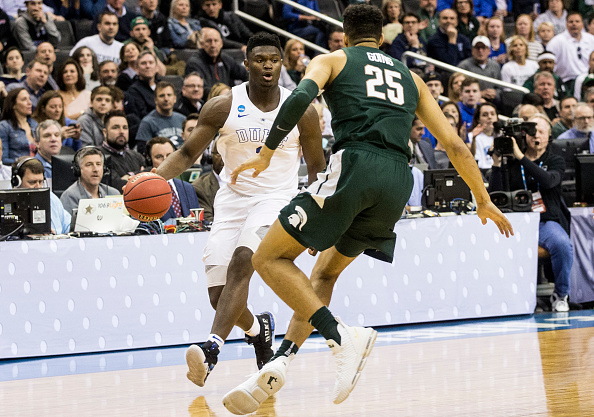 The 2019 NBA Draft is furiously approaching as the playoffs wind down to the cream of the crop in the league. It emulates from the Barclays Center in Brooklyn on Thursday night June 20th. The annual Draft Lottery kicks it all off on Tuesday, May 14 which will fortify the top fourteen picks at the top. The combine also begins on the 14th and the withdrawal deadline for underclassmen is set for June 10th.

Believe it or not, there is actually a lot more than just the Zion Williamson sweepstakes at stake on draft night. His teammates R.J. Barrett and Cam Reddish are expected to join him in the top 10 selections. Others eligible players include:

Jalen Lecque of Brewster Academy High School and many more.

The chances of winning the Zion jackpot will undoubtedly be a scene stealer, to say the least. Whether or not Williamson can be the next Charles Barkley or a bust like Anthony Bennett will ultimately be told by the test of time itself. Below is a list of how the top 14 clubs finished and their projected odds to win the lottery with the #1 overall pick.

All in all, another wild night will be anticipated come the day before summer officially commences in Brooklyn by many frantic NBA followers worldwide. Trades, cash considerations, future draft picks and I’m sure a few surprises are in store, as is the norm for the yearly draft. Hopefully, it doesn’t disappoint its audience and we all receive even more suspense and drama than we’ve ever seen before.