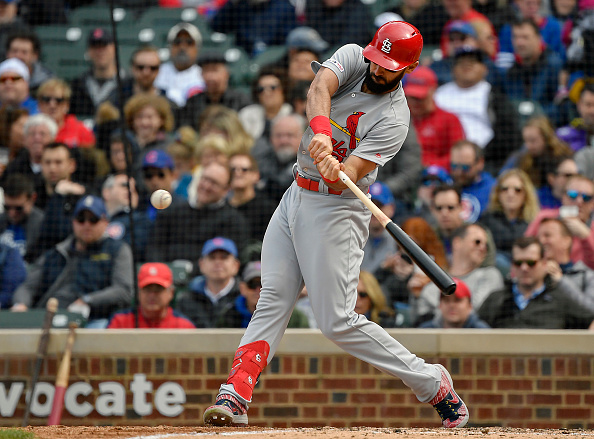 We’re back at it again for another edition of Around the Horn, hopefully, your lineups produced last night, plenty of games to breakdown for tonight’s 14-block of games beginning at 7:05 Eastern. We will get to the pitching side of things momentarily, as for targeting offense there are six games with over/under totals of at least nine runs combined. Grab your cleats, get out the pine tar, time to go Around the Horn!

Wheeler had a great outing last time out fanning 10 while allowing just a single walk on route to a 27.6 performance against a potent Brewers lineup. Tonight the Mets draw the Miami Marlins. The Marlins are 29th in average(.218), last in wOBA(.264), and strikeout at the 10th highest rate((24.8%). Nothing wrong with taking Luis Castillo at San Francisco or Justin Verlander at home to Texas, but taking Wheeler against the feeble Marlins leaves room for spending up for some bats.

Yes, the 4k price tag is a tad high but Pujols gets a good hitters park in Camden Yards and has fared very well against right-handed starter Dan Straily. Pujols has taken Straily deep twice and is 10-21 with a 1.310 OPS lifetime. Pujols has struggled early on this season(.208) but is still producing good power numbers with six homers and 18 RBI.

Carpenter like Pujols has struggled out of the gate, just like he did last season. Carpenter has mixed in some solid performances in his last six games with DK totals of 18, 16 and 20. The Cards look to build off the 17-4 dismantling of the Pittsburgh Pirates last night as they draw right-hander Trevor Williams. In his career, Carpenter has crushed Williams, 8-19, 3 HR, 6 Runs, 6 RBI and a 1.506 OPS.

If you’re not paying up for top tier pitchers Castillio and Verlander why not pay up for elite hitting. Trout hasn’t been spectacular but his floor is typically higher than any other player in baseball. Trout also gets the benefits of playing at Camden Yards and the addition of Shohei Ohtani returning to the lineup is only going to help. Trout also has some good BvP numbers against Dan Straily; 9-20, 1 HR, 1.200 OPS.

The Red Sox hosting the Mariners projects as one the higher scoring games with the over/under set at 10.0 this morning. Load up both Mariners and Sox if you can. Benintendi is a fine selection as he has ramped up production of late with five of his last ten games going over 10 DK pts.