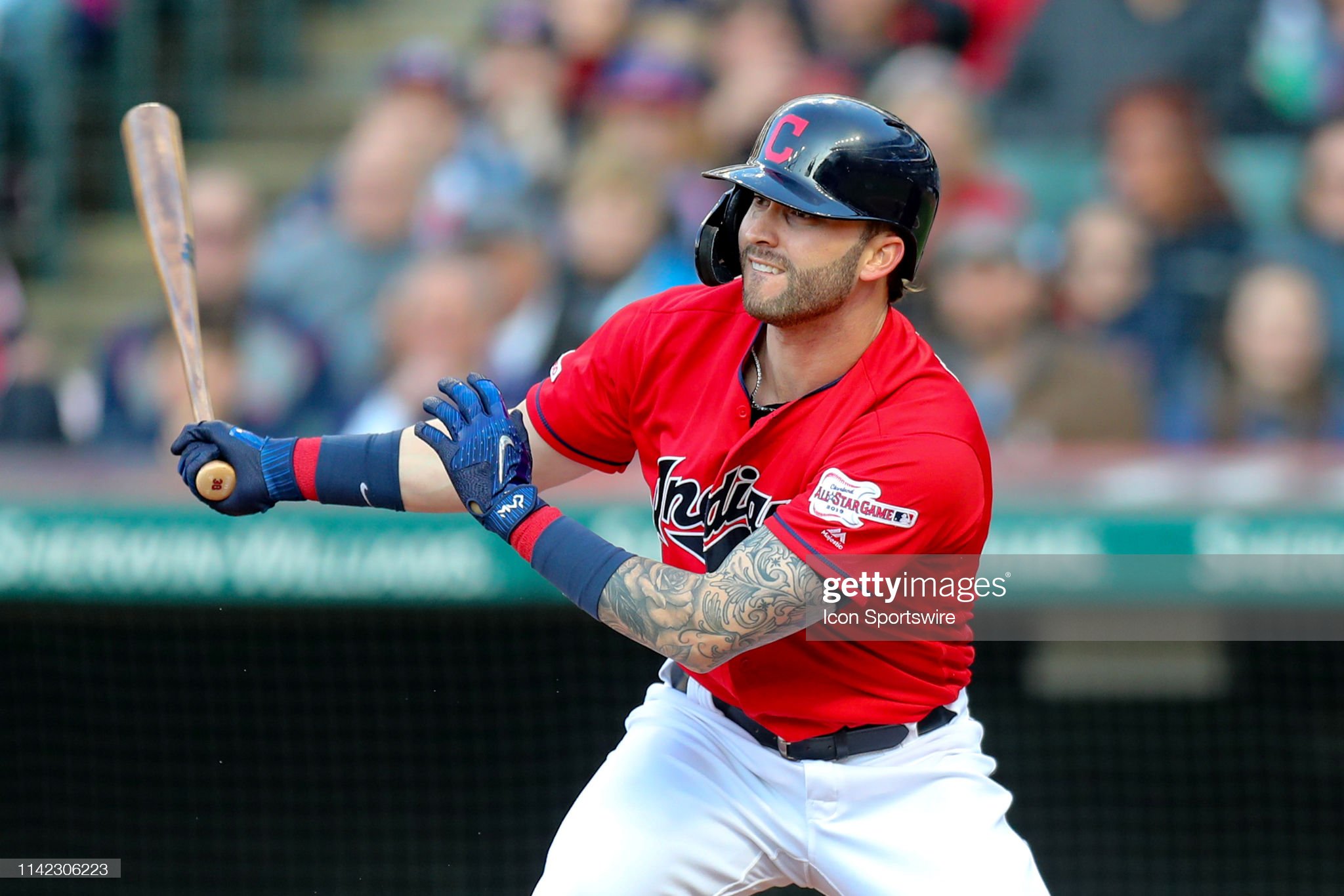 Coming into the season, we knew that the Indians offense was going to be a problem. Lucky for the Indians, their starting pitching is among the best in the league. The Indians always struggle to start the season. For whatever reason, they always start off very slow.

The Indians were fine with pitching keeping us afloat until Francisco Lindor, Jason Kipnis, and Bradley Zimmer return from injury. This became a problem when Corey Kluber fractured his arm and Mike Clevinger suffered a “significant” back injury.

There are 30 teams in Major League Baseball. Here are the Indians' offensive (in a literal sense) ranks.

Keep in mind, pitchers bat for half of the league's teams.

This is unacceptable for a top ten team in baseball. It also does not help that their MVP candidate, Jose Ramirez, just got over the Mendoza line. They need to do something, and they need to do it now. The Minnesota Twins are red hot and are showing zero signs of slowing down.

The Indians have a lack of right-handed bats in the lineup. There are a couple names out there the Indians should look into. These players are outfielders who can hit for power and are right-handed hitters.

Castellanos has been rumored to want out of Detriot. He is still in his prime, on a cheap deal, and a great hitter. Castellanos is a career .274 hitter and has good pop in his bat. With no everyday right-fielder, this trade makes way to much sense for the Indians. He is right-handed and is a power hitter. That’s everything the Indians need.

This one is more unlikely, but I would still welcome it. Puig came over to the Reds in a blockbuster deal with the Dodgers. Puig, has had a rough time in Cinncinati. He is only batting .205 and has a -0.4 WAR. Eventually, the Reds will remember they are not contenders and will look to find prospects at the deadline. They could flip Puig for more prospects, and the Indians have plenty to spend.

Kemp was the other Dodger outfielder to go to the Reds in the trade. Much like Puig, he did not work out either, as the Reds released him. Kemp was hitting .200 with only one HR and a -0.9 WAR. This may not be a world-shaking move but could be a solid one. Only if it is at the right price.

Not a shot that this happens, unless the Cardinals want to move on for whatever reason. This is more of a personal fantasy. He is an outfielder, and right-handed. He is on the last year of his contract and won’t be a cheap FA. So if the Cardinals don’t value him at his potential cost, they could look to dump him.

The Indians could also stand to find a couple bullpen arms. That is for a separate article. There is almost no chance that the Indians don’t add at least somebody. They can’t afford to just stay the way they are.

I still believe that the Indians will win the division. I don’t see the Twins offense and pitching to keep up with their current pace. But the Indians can’t just sit back and hope for that to happen. They need to make this team better, and they need to do it fast.