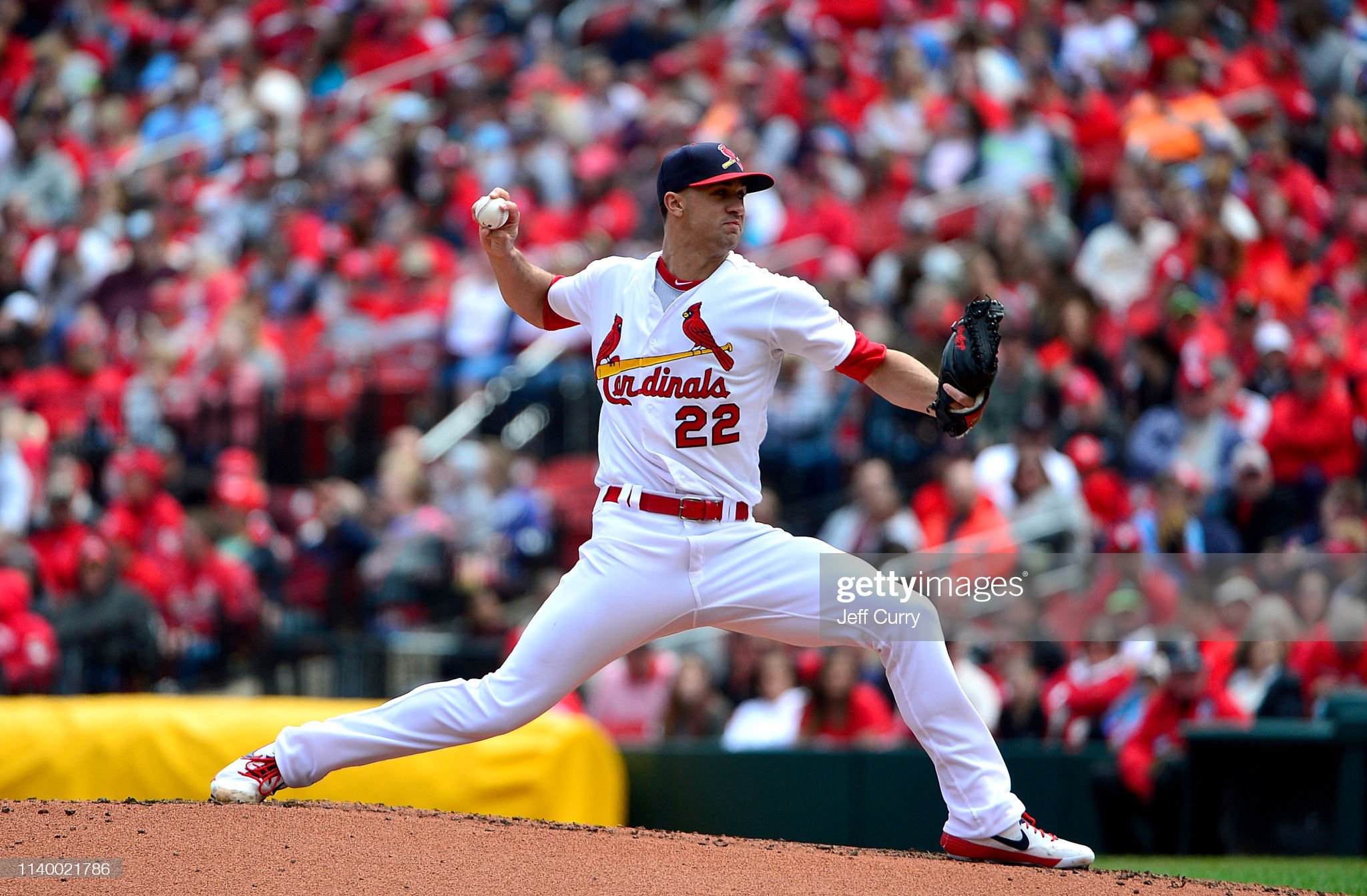 Jack Flaherty seems to be figuring it out. On 4/22, Flaherty had 18 swinging strikes (40% CSW) with ten total strikeouts in a win at home against the Brewers (6.0 IP 3 H 4 ER 1 BB 10 K). Flaherty was able to dominate with impressive fastball command which has eluded him all season, racking up eight of his 18 swinging strikes on his four-seam fastball. I am a Flaherty owner and have long loved his polish and prospect pedigree, but something is wrong.

These totals don’t show up in his plate discipline metrics since his chase rates (33.3%) and swinging strike rates (13.4%) are career highs, but when you dive into his pitch mix, there is cause for concern. The slider is his bread and butter, which yielded an 8.7 pVAL last season, which was Top 20 in the league. Opposing batters are hitting .278 against it this season, while his swinging strike rate dipped below 20% on his slider for the first time in his young career. All of this has resulted in an almost nine-point drop in pVAL and a -0.1 rank.

Now to his four-seamer, which yielded an 11.1 pVAL, which was good for Top 15 in the league last season. Opposing batters are hitting .276 against his fastball, which has resulted in a -0.7 pVAL. While the swinging strike and chase rates have increased, his heat continues to get hit hard.

His Statcast numbers are worrisome. His barrel rate is up almost 3%, while his exit velo is up almost 1.5 mph.

While Flaherty does appear to be trending in the wrong direction, pitchers tend to go on hot streaks and figure it out.  I am not saying he is going to struggle all season, but this is not a promising sign. If you have pitching depth, it wouldn’t hurt to explore the trade market and see what you can get for him. His current value may be at a season high.