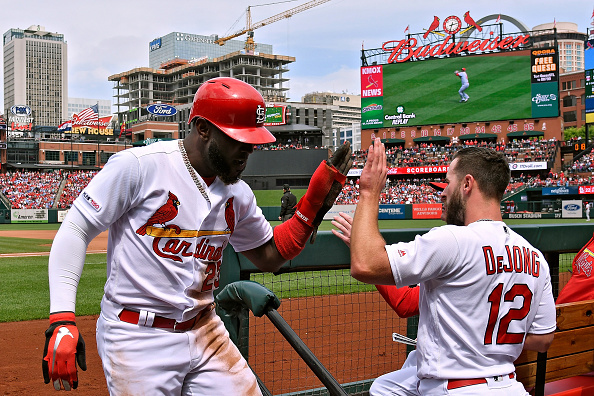 Plenty of afternoon baseball today, in all there are eight games on the slate and we will pick and choose from both afternoon and evening. Let’s jump right into it and go Around the Horn!

My two favorites are Noah Syndergaard and Charlie Morton. Syndergaard has struggled out of the gate going just 1-3 with an ERA over six in six starts so the lean is towards Morton. He has been very solid to date with a 2.76 ERA and three wins against no losses as well as 39 K’s in just over 32 innings of work. Both teams that Morton and Syndergaard are facing, the Reds and the Royals, are lower-tier offensive clubs. Until we see Syndergaard perform like we know he can it’s best to roll with Morton.

Cano is reasonably priced here today as he will be getting an advantageous start against righty Reds starter Tyler Mahle. Cano had a minor hand injury over the weekend but everything is cleared and ready to go. Cano has driven in 11 runs and is hitting a very respectable .269 on the season.

At this price even though Machado is off to a slow start, we should feel pretty good about including him in our lineups. Machado is hitting just .236 on the season but has at least a hit in six out of his last seven games.

The ever-steady Cruz is churning along just fine with good numbers across the board. Cruz has had limited at-bats versus Houston starter Brad Peacock but has had some success, 4-for-12 with a run driven in.

Garcia will have the advantage of facing lefty Royals starter Danny Duffy Thursday. Garcia is off to a good start hitting .257 with a .761 OPS. Over his career, Garcia is hitting .36 points higher when matched up against southpaws. Head-to-head wise Garcia is batting .333 in 38 plate appearances.

Ozuna has been a mainstay and a force in the Cardinals lineup this season. He is leading the team in HRs, isolated power and slugging percentage. The matchup will be very friendly in the mid-afternoon tilt versus the Washington Nationals even though top tier pitcher Stephen Strasburg will be toeing the rubber. In his career, Ozuna is hitting .342 in 38 at-bats with an OPS of .954.