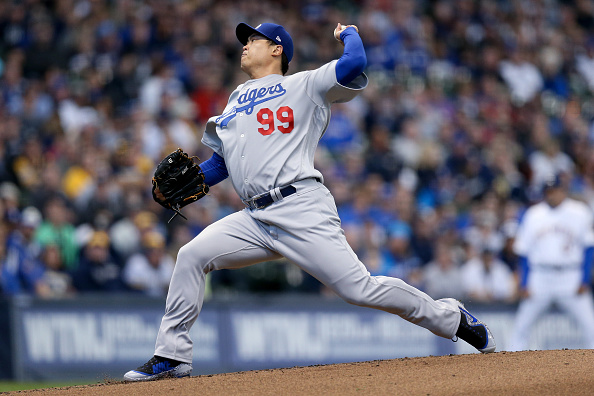 The first matchup will feature Hyun-Jin Ryu vs. Chris Archer. Ryu has a record of 2-1, with an ERA of 3.10. Archer has a 1-1 record and an ERA of 2.74. The Dodgers tend to do better against right-handed pitchers, mainly because Joc Pederson gets to leadoff, and he has been phenomenal all season long at the leadoff spot. Ryu pitches better at home, after a long road trip, the Dodgers are finally back in LA, and they will win the first game of this series.

The third matchup will feature Rich Hill vs. Trevor Williams. Hill will make his long-awaited season debut on Sunday. He looked very impressive when pitching in the minor league. Williams has a record of 1-1 and an ERA of 2.59. Rich Hill dominates at home, and a few years ago, Hill pitched a no-hitter through ten innings, in Pittsburgh, until Josh Bell hit a home-run to win it for the Pirates. The Dodgers will complete the sweep on Sunday.

The Pirates best chance to win in this series will be on Friday night with Chris Archer on the mound. But, it will not be easy, with Joc Pederson leading off, followed by Corey Seager, Justin Turner, etc. The Dodgers will look to improve to 19-11. The Pirates will look to avoid falling below the .500 mark.