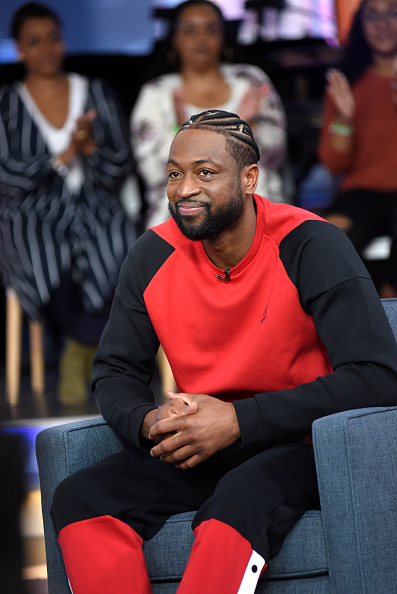 It’s been three weeks since Dwyane Wade played in his last game as an NBA player. And now, there’s a possibility the three-time NBA Champion could be covering the game as an analyst. According to The New York Post’s Andrew Marchand, both TNT and ESPN have expressed interest in hiring Wade.

As Marchand reports, both networks are “preparing pitches” for Wade that would start with him joining their studio crews during the current playoffs. If Wade joins ESPN, he would be paired up with Paul Pierce, who recently said he had a better career than Wade. Should he decide on TNT, he would join Kenny Smith, Charles Barkley, and his former teammate Shaquille O’Neal.

Wade has worked for ESPN and ABC in a part-time role in the past, particularly in the NBA Finals. Along with his personality, Wade’s high basketball IQ would be invaluable to either network.

As of now, Wade hasn’t given any indications on what he plans to do. With the chance to spend more time with his family, the rigors of a full-time studio gig may not be appealing at the moment.