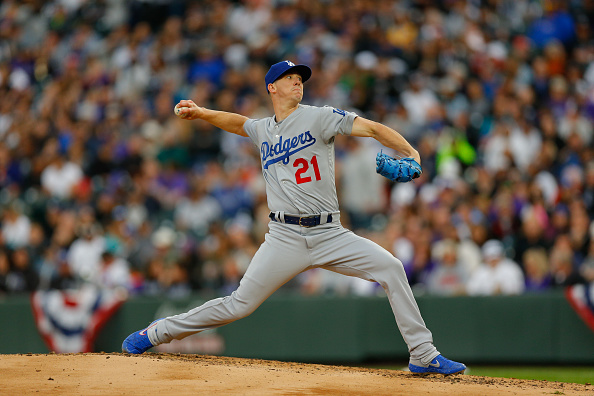 The Los Angeles Dodgers won three out of four games in Milwaukee against the Brewers. The Chicago Cubs won two out of three games against the Arizona Diamondbacks in Chicago.

The Cubs and Dodgers have had a rivalry over the past few seasons. In the 2016 playoffs, the Cubs defeated the Dodgers 4-2, after the Dodgers were up in that series, 2-1. In 2017, the Dodgers bounced back against the Cubs, defeating them four games to one, in a best of 7 series.

The Dodgers will win two out of three games in Chicago against the Cubs. I expect a big series out of Cody Bellinger. Since the Cubs are going with two left-handed starting pitchers, I’m expecting a breakout series from Justin Turner that is long overdue. Dodgers will improve to 17-10, the Cubs will fall below .500 at 11-12.