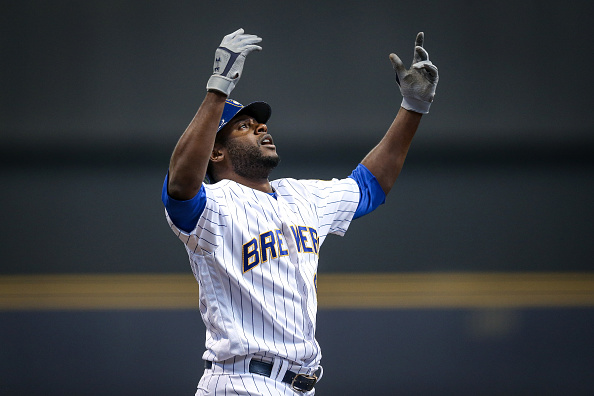 The baseball season is rolling right along nicely with some interesting storylines such as the Yankees, Red Sox and other teams struggling out of the gate. While other teams, Houston Astros, Tampa Bay Rays, Seattle Mariners, amongst others, continue to flourish. Of course, our focus is DFS, and today we are gonna dissect the night slate of five games. Let’s dive into it and go Around the Horn!

Not a whole lot to like for pitching for tonight’s slate. Consider taking a chance on Felix Hernandez against the Angels who are hitting .215, 24th worst in the league. Kyle Freeland could be another direction to go. He gets a home matchup against a very good Phillies lineup. Last year Freeland was actually better at home than away from Coors. 2.40 ERA, 86 K in 93.2 innings at home/ 3.23 ERA, 87 K in 108.2 innings away. Kinda hard to imagine that lesser known Chris Paddack is the leader of the pack tonight, but it definitely appears that way. The Reds are dead last in the league hitting a paltry .200 and are 24th in the league with a .644 OPS.

For players that are being targeted on this night, middle-infield is a bit difficult to fill. Gordon, always a solid contact hitter, and a player that can burn up the basepaths on occasion will face Chris Stratton who he only has two plate appearances against. The team as a whole is a combined 7-25 off Stratton and are still first in the league in runs scored with 132. Gordon, especially while hitting at the top of the order, can be a catalyst to the offense.

Narvaez was rested Tuesday so it stands a good chance that he will get the nod in Anaheim tonight. Narvaez is off to a good start with three homers and seven RBI. Because of the lack of options at the position, his salary has increased to it’s highest level to date.

With the pitching landscape being so thin we are allowed to pay up for premium bats. Look no further than Mike Trout. Trout missed a week’s worth of action with an injured groin but appears to be his normal self with at least nine DKpts in two of his three games played after returning from injury. Trout has a great history against King Felix. In 85 at bats he has 31 knocks and is slashing .365/ .417/ .741 with 8 big flies.

The Rays continue to roll in the American League East and will look to feast off the Orioles and starting pitcher Andrew Cashner who comes into this one with a 3-1 record and a 5.31 ERA and only 4 K/9 with just one quality start in four games. Not much to say about Meadows other than the fact that he is raking for a team that appears to be for real in what should be a very competitive division once the Red Sox and Yankees sort things out.

The Brewers have been very productive to date this season ranking seventh in runs scored with 99. Cain is off to a fine start hitting .306 with a .836 OPS in 21 games played. The matchup versus lefty starter Julio Urias projects as a good one. Last year Cain mashed lefties really well to the tune of a .373 AVG (.88 points better than versus righties) and four homers in 63 games.