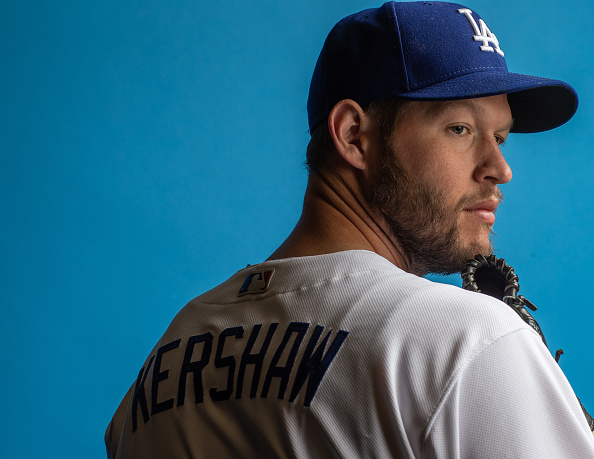 Clayton Kershaw is the best pitcher in this generation and possibly can become the greatest pitcher of All-Time once it’s all said and done.

Kershaw was born in Dallas, Texas. He is 31-years old. Kershaw was drafted seventh overall in the 2006 MLB draft. He made his MLB debut with the Los Angeles Dodgers on May 25, 2008, when he was just 20-years old, making him the youngest player in MLB. He has been with the Dodgers for 11 years and counting, signing a 3-year, $93M deal to remain with the Dodgers this past off-season.

There is a tale of two Clayton’s. On the days where Kershaw pitches, Justin Turner said, “You just completely stay out of his way, you don’t talk to him, you don’t make eye contact with him, you don’t sit on his table in the training room, you just let him do his thing, and he’s one of the most intense guys you’ll ever meet, in your life.”

Then there are the other four days, Turner said, “He’s the biggest clown on the team, he’s wearing those goofy flip-up glasses in the dugout, even though it’s a night game, and chewing bubble gum. He always has a baseball in the dugout, and he tries to bounce the ball off the wall, and hit our trainers, who don’t wear cups.” That is the tale of two Clayton’s.

I’ve seen Kershaw pitch in person several times, and I will see him pitch again tonight, making his season debut, on Jackie Robinson Day, against the Cincinnati Reds, and former teammates Yasiel Puig, Matt Kemp, and Kyle Farmer. Kershaw is the greatest pitcher I’ve seen him pitch in person, and if any player has deserved a World Series Championship, it’s Clayton Kershaw.