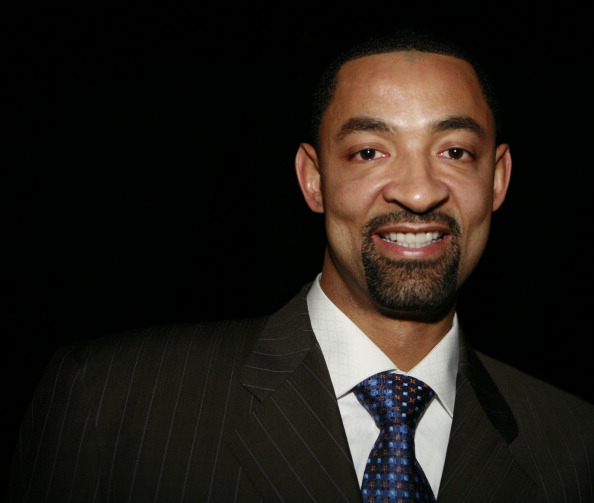 After mutually parting ways with interim head coach Larry Drew last week, the Cleveland Cavaliers will begin searching for his replacement. According to ESPN’s Adrian Wojnarowski, the Cavaliers will interview Miami Heat assistant Juwan Howard for the position next week.

Wojnarowski also noted the Cavaliers will interview other assistants on playoff teams.

In addition to the Cavaliers, Howard will also have an interview with the Los Angeles Lakers next week.

The Lakers have received permission to speak to Juwan Howard, plan interview him next week

Since his retirement in 2013, Howard joined Erik Spoelstra‘s staff as an assistant coach. As a player, he was often praised for his veteran leadership and calming influence on the team. He’s a two-time NBA champion having won as both a player and assistant coach. His current role involves him working with the Heat’s big man rotation.