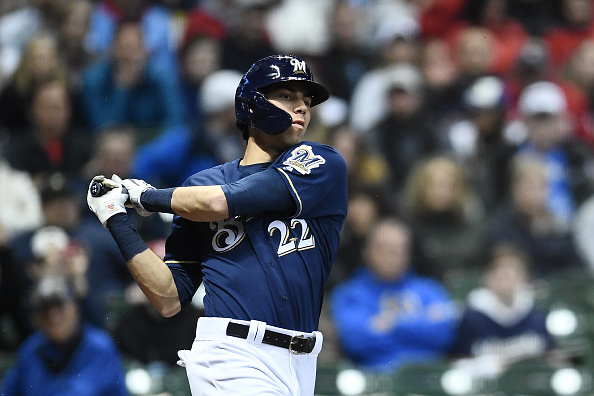 Opening weekend is in the books, and some surprise teams had a good weekend. We also had the opportunity to watch some superstar players try to make an impact on teams and some MVPs continue right where they left off. Here are the seven hottest hitters from this weekend.

Tim Beckham – When you hit multiple home runs against a pitcher like Chris Sale, you’ll get noticed. Beckham, who was named AL player of the week, loves making great first impressions, he received this same honor in August 2017, during his first week with Orioles after being traded from the Rays. He’s tied in the majors in hits (10) and runs (8).

Paul Goldschmidt – Continuing the trend of making a great impression is new Cardinals first baseman. Goldy becomes the first player to hit three home runs in either his or anyone’s second game with a team.

Cody Bellinger – Bellinger, unfortunately, ran into a sophomore slump last year following his NL rookie of year campaign. A few games in, he looks to be back in rookie form. The Dodger outfielder is tied for the league lead in home runs (4), hits (10) while being tied for second in RBI (8).

Freddie Freeman – I made a pre-season prediction that Freddie Freeman would be the 2019 NL MVP, and so far he is making me look smart. The Braves’ first baseman is leading the league in average with .600 and second in BABIP (Batting Average of Balls In Play) with .667.

Trey Mancini – A big surprise over the weekend was the Orioles taking two of three games against the Yankees, and one of the contributors was Trey Mancini. With Manny Machado, Adam Jones, and Jonathan Schoop no longer on the team, it’s Mancini’s team. He currently is hitting .500 with an OPS of 1.408 for second place Baltimore.