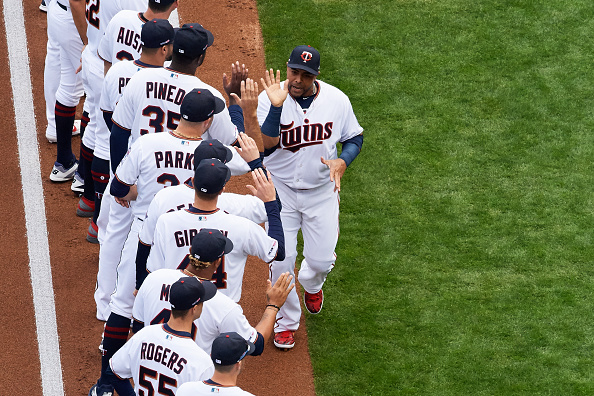 Baseball season is officially here. Everybody knows the teams that will contend for the postseason, but it is a long 162 game season, and there could be some surprise teams.

Last season the Oakland A’s, Atlanta Braves, and the Tampa Bay Rays each surprised with winning 90 or more games. There are a couple teams that can pull that off this season I think.

The Reds have not been good for a long time, they have not had a winning season since 2013 when they won 90 games. The Reds have added a few quality pieces to there roster this off-season. They brought in Yasiel Puig and Matt Kemp to give their offense a boost. Kemp and Puig join longtime Reds star Joey Votto and a future star Eugenio Suarez who hit 34 home runs last season. Along with the players mentioned the Reds have five players in the top 100 in the minor league system.

The Reds upgraded their pitching staff this off-season also, adding Sonny Gray, Alex Wood, and Tanner Roark. They add three solid starters to the roster. Last season the Reds had a 4.63 ERA, and their lowest starter’s ERA was 4.30.

It will be interesting to see how this Reds team come together with all the players they added. If they can jell nicely, they can have a special season.

The Twins hired Manager Rocco Baldelli this offseason after a disappointing 2018. They have been an up and down team the last five years or so. The Twins added some solid players this off-season, like Nelson Cruz, C.J. Cron, Jonathan Schoop, and Marwin Gonzalez. The Twins have a good group of young players to mix with the veterans they brought in.

Nelson Cruz will bring power to the Twins roster. He signed a two-year $26 million contract this off-season. Last season with the Rangers Cruz hit 37 season home runs with 97 RBIs. Over the past five seasons, Cruz has averaged  41 home runs and 104 RBIs. In his career, he has 360 home runs total.

As far as pitching goes, Jose Berrios will anchor the pitching staff. In 2018 Berrios won 12 games, had 3.84 ERA, and 202 strikeouts on the season. He improved his strikeout rate from 8.6 to 9.5, and his walk rate was down also.

Along with Berrios, the Twins will have Kyle Gibson, who had 3.64 ERA, Jake Odorizzi, who made starts last season and had the highest strikeout rate of his career. The Twins also have Michael Pineda who is coming off Tommy John surgery. If Pineda is healthy and pitches well, it will be a big lift for the Twins rotation.

I think the Twins can contend with the Cleveland Indians to win the division. To do that Byron Buxton and Max Kepler must play up to there potential, along with Cruz hitting some bombs.