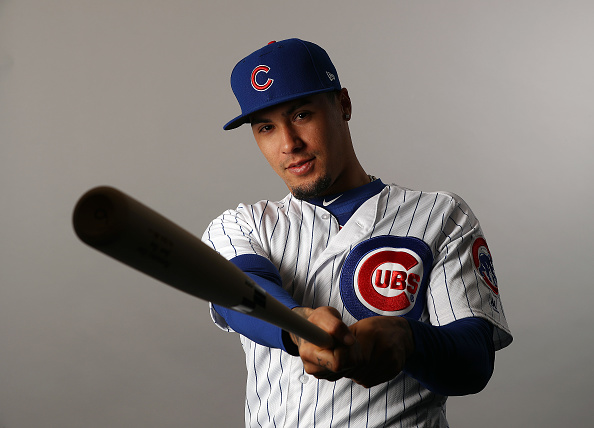 Welcome to the 2019 Major League Baseball Season, and welcome to the first ever edition of “MLB DFS DraftKings Around the Horn”. We will go “around the diamond” position by position to find value to help build a winning lineup. DraftKings has a nine-game slate that gets underway at four o’clock eastern, Thursday, March 28th. Let’s go!

Anytime you can attack weak teams like the Miami Marlins you should never hesitate. Freeland had a breakout 2018 season with 2.85 ERA and 179 K’s in 209 innings pitched. The Marlins offense had the second worst wRC+ of 83 during the 2018 season. They also had the 10th highest K% at 22.8%. Thus opening day lineup isn’t any better than last year, especially now without J.T. Realmuto, Freeland should have a good outing in this one.

Gonzalez is a nice value play, he has surprisingly put up very good numbers against Cleveland Indian ace Corey Kluber and against the Indians in 2018. Versus Kluber in 22 at-bats, Gonzalez has nine hits, two of which are home runs. Against the Indians last season he went 12-35 with three extra-base hits.

A familiar face will be on the mound when the Dodgers host the Diamondbacks opening day. Zack Greinke, the former Dodger will toe the rubber and the Dodgers will look to continue their success against the former all-star. Over the years active members of the Dodgers are hitting .284 with a .929 OPS in 172 plate appearances. Seager, who is projected to hit out of the two -hole, has gone 6-19(.429) with three extra-base hits lifetime versus Greinke.

The Cubs get a rare visit to Arlington where the ball tends to fly, especially when the wind is blowing out. Kris Bryant is also a fine play against lefty Mike Minor but Baez is $600 cheaper. Baez raked last year and was dynamite versus lefties, he hit .306, a .933 OPS and a 143 wRC+ in 134 at-bats.

Yuli Gurriel is a really good, underrated hitter who had very good numbers against lefties last season. In 170 plate appearances, Gurriel hit .331.  Seven of his 13 dingers hit against lefties occurred in 233 fewer plate appearances. The lefty Gurriel and the Stros will face is no ordinary lefty however as they draw 2018 Cy Young winner Blake Snell. Gurriel in his career versus Snell is 3-11 with two extra-base hits.

Calhoun, according to MLB.com ‘s projected lineups, is not in the top portion of the batting order, but that remains to be seen. The Angels and Calhoun have faired very well against Mike Fiers, .302 with a .942 OPS in 116 at-bats. Calhoun has gone 7-23 with four extra-base hits and a .857 OPS versus the veteran right-hander.

Dickerson had a solid 2018 despite some injury set back, in 135 games Dickerson hit .300 with a .804 OPS. He only had 13 bombs, considerably off his 27 homer total of 2017 with the Tampa Bay Rays. Dickerson will hit in the middle of the order and should regain some of his natural power. Dickerson absolutely crushed the Reds last season hitting 5 of his 13 home runs against them while hitting a robust .380 with a 1.160 OPS in 17 games. Dickerson is 3-9 with a .889 OPS lifetime versus Castillio.