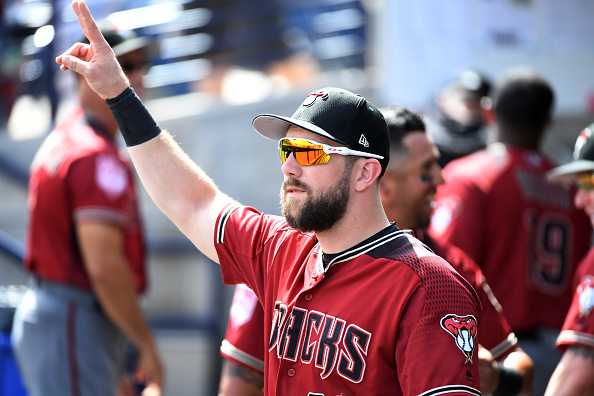 Knee injuries are a tough injury for athletes and an even tougher injury for the fan to understand. In light of the recent devastating injury to Steven Souza Jr. I thought an explanation of the knee anatomy, might help fans understand the injury he has sustained and the long road to recovery he is facing. In addition, I hope this will be a good place for fans of other sports, besides baseball, to refer to for a better understanding of the injury when another player they follow gets injured. 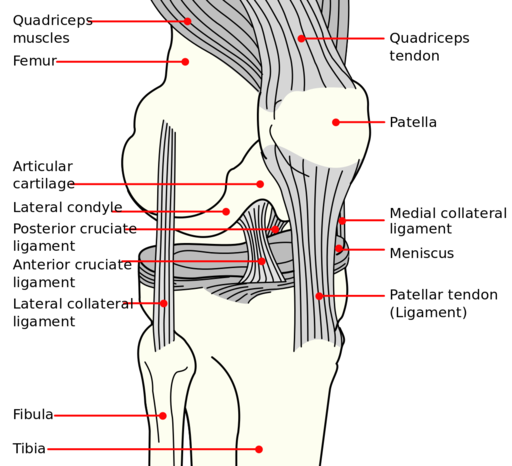 Anatomy of the Knee

The knee is the largest joint in the human body. It is also one of the most complex joints in the body. When it is injured, the bodies ability to stand upright without difficulty is impacted. The knee is the home of 4 main things – tendons, ligaments, bones, and cartilage.

The bones that are in the knee are the femur – which is the upper or thigh bone, the tibia- which is the larger bone in the lower leg and the Patella or kneecap. The Patella is held in position by the Quadricep Tendon from above and the Patellar Tendon from below the centrally located Patella. The fibula is technically not part of the joint, but since it is where a ligament that runs thru the joint attaches, it is important too.

While there are bones in the knee, it usually isn’t “broken” like you break a wrist or an ankle.  This is because all of the ligaments that help to support the knee get injured before the bone actually breaks. It is for this reason that injuries to the knee are generally described in terms of the ligamental injury and are sometimes referred to as sprains or strains. Technically even a complete tear of a ligament is called a sprain.

MCL (Medial Collateral Ligament) injuries are generally treated with intensive therapy, but surgery is rarely needed.  PCL(Posterior Cruciate Ligament) and ACL (Anterior Cruciate Ligament) injuries depend on severity. It is possible to sprain without tearing these ligaments, and therapy and bracing will usually allow a return to participation fairly quickly. If a total tear or grade 3 injury occurs, surgery to repair and restore stability is generally needed. This will sideline an athlete for a minimum of 9-12 months and sometimes longer. In some cases, the injury is so significant, even with surgical repair, the athlete is not able to return to their former level of competition.

As treatment options for these devastating injuries have evolved, what used to be a career-ending injury for the athlete is not evaluated on a case by case basis. Single ligament injuries are successfully treated to a level where the athlete can return to their previous level of participation. Multiple ligament injuries depend on the extent of damage to other aspects of anatomy like nerves, blood supply, cartilage, and joint integrity.

Souza, with his multiple ligament injuries, is in the latter category.  I will wish him a speedy recovery and we will see how he does following surgery and therapy.