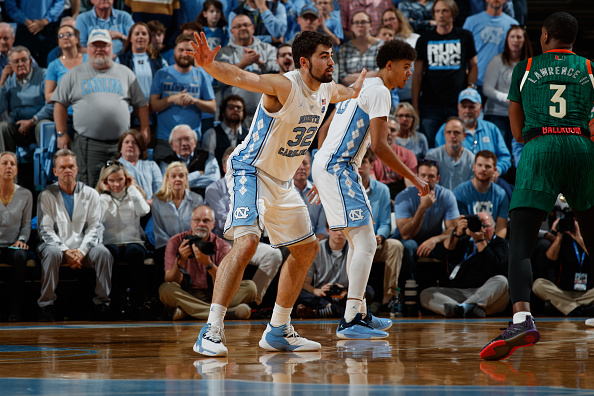 North Carolina is ranked 1st in the Midwest Region. They have an overall record of 28-6 and a 16-2 conference record. Coby White and Luke Maye have been a big part of North Carolina’s success this season.

Alec Jacoby White is a 6’5” combo guard from Goldsboro, North Carolina. He’s just 19 years old and can be a special talent in the NBA. White scored 3,573 points over his four-year career, at Greenfield high school. This is just White’s first season with North Carolina, he is already showing out, and as a 6’5 combo guard, White has an advantage over most point guards.

White is averaging 16.1 PPG, on 42.5% shooting, 3,5 RPG, 4.2 APG, and 1.1 SPG, in 28.3 minutes of play. His assist to turnover ratio is 1.5. He plays with confidence, and with aggression, White is already drawing player comparisons to former NBA players, Cuttino Mobley, Gilbert Arenas, and current NBA player, Jamal Murray. He can score from all three levels, he’s a leader, plays with a lot of passion, he has a quick first step, he has good lateral quickness, he can get defenders off balance with his change of speed, and his start/stop ability.

White is projected to be drafted by the Minnesota Timberwolves in the 2019 NBA draft as the 12th pick. But, I think he could be a better fit for the Lakers. His combo guard versatility is an advantage, especially if you pair White with Lonzo Ball. Two guards who are on average, 6’5 1/2 inches tall.

Luke David Maye is a 6’8” forward from Cornelius, North Carolina. He graduated from William Amos Hough High School, where he made the All-Pro (AP) All-Star team twice. This is Luke Maye’s fourth and final year at Duke. This season, Maye is averaging 14.8 PPG, on 43.1% shooting, 10.5 RPG, 2.4 APG, in 30.9 minutes of play.

As impressive of a season Maye has had, he may go undrafted in the 2019 draft. Although I think Maye will be drafted sometime in the second round of the draft, if he does go undrafted, he will likely be on an NBA team at the start of the NBA season. However, Maye is too good to go undrafted. Maye isn’t athletic, but he plays well in the paint. He’s an excellent low post scorer, he can score off the dribble, he’s a good rebounder, and he’s an underrated playmaker.

Maye and White have combined for 30.9 PPG, on 42.8% shooting, 14 RPG, and 6.6 APG. They can lead the University of North Carolina all the way for a championship this season. I have them making it to the final but losing to Duke in the final. Regardless of the outcome, Luke Maye and Coby White should both be in the NBA on a team at the start of next season. 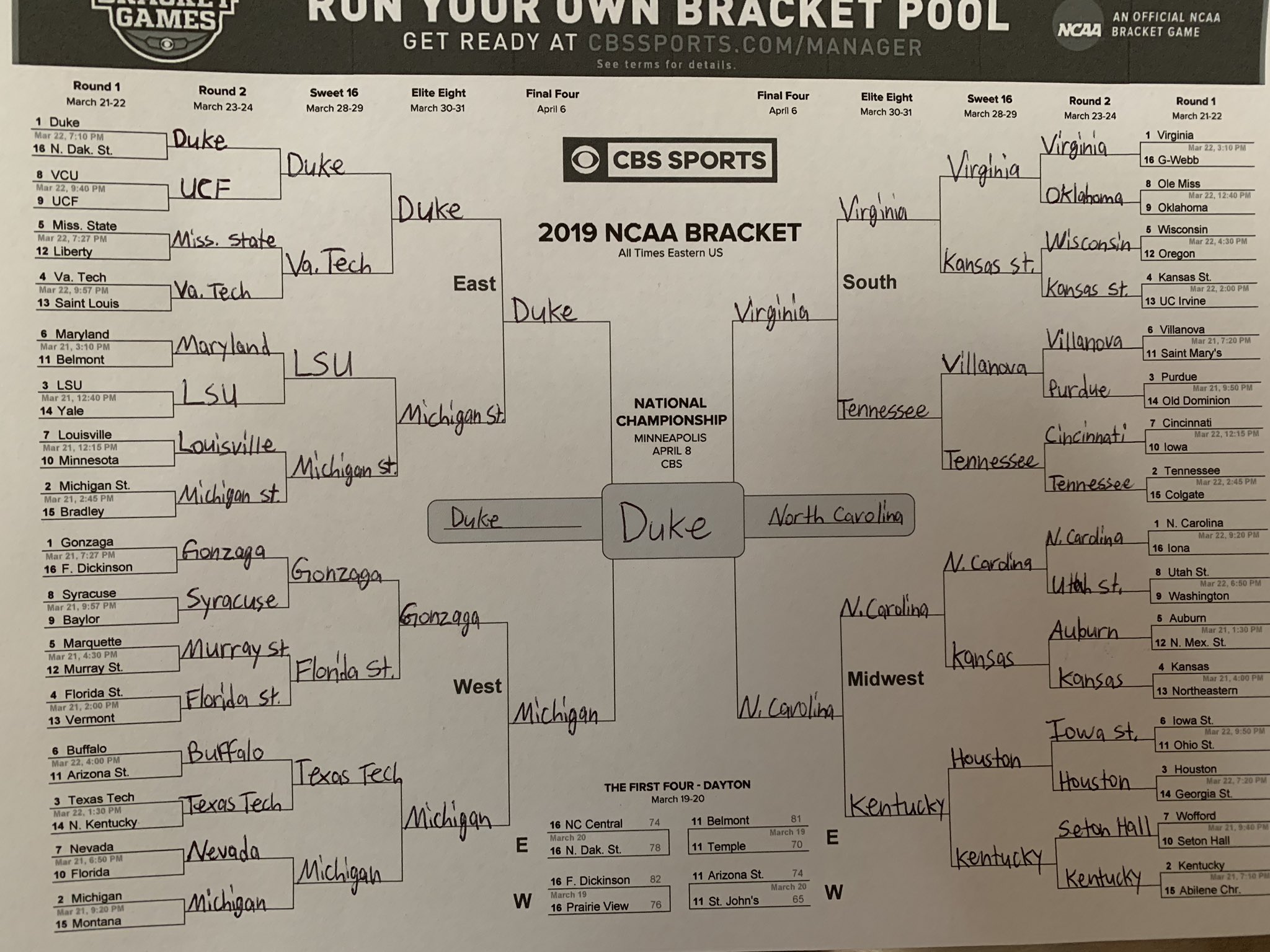