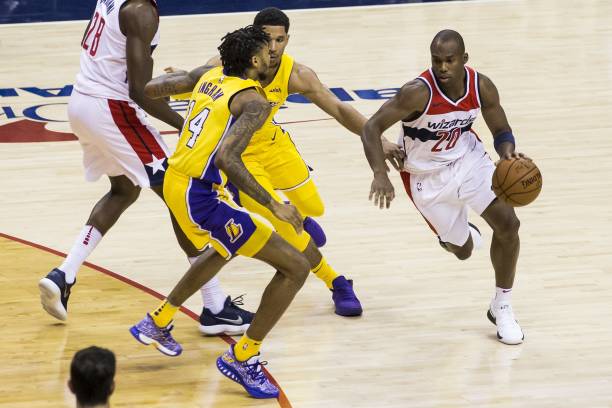 Deep Vein Thrombosis or DVT is generally considered to be a condition of the out of shape or elderly individuals. It is for this reason, that when a young in shape athlete is diagnosed with one people want to know why.

Recently LA Laker forward Brandon Ingram was diagnosed with a DVT in his right arm after missing games because of shoulder pain. Since athletes aren’t in the front of the line for a DVT diagnosis, the question becomes why him?

There are several risk factors for DVT in athletes.

What’s next for Brandon Ingram

He has already been ruled out for the rest of the season. He will be started on blood thinners such as Coumadin or Xarelto. He will be tested for genetic causes and other medical conditions that could require long-term anticoagulants. If no other reason for the DVT is found, he will be on the anticoagulant for 3 months.  It will then be stopped.  Doctors will design a regiment for him to follow to try to prevent a recurrence of the DVT.  With his history of DVT, future pain in extremities or extreme shortness of breath will prompt an immediate workup to exclude a recurrence. Any procedures related to his athletic endeavors will also include anticoagulant therapy. Provided he does not have a recurrence after the initial 3 months of anticoagulants, he should be able to return to playing next season.