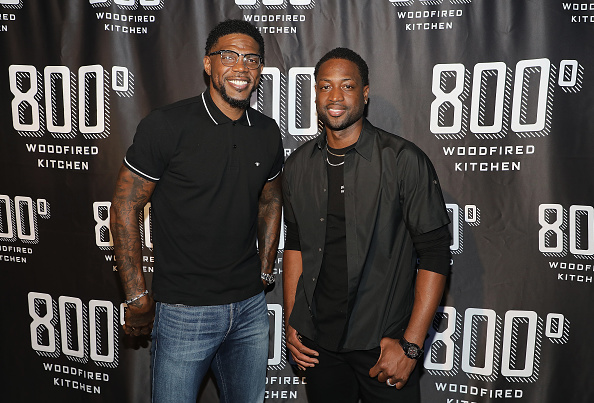 Here are my four takeaways from the Heat’s 117-88 victory over the Brooklyn Nets.

After blowing double-digit leads in losses to the Detroit Pistons, Phoenix Suns and Houston Rockets and a 24-point lead in Wednesday’s victory over the Golden State Warriors, the Heat never looked back against the Nets. They led throughout the whole game. As a result, the Heat had its most lopsided victory of the season.

With Saturday’s win, the Heat remain in contention for the playoffs. They’re still a game behind both the No. 9 Charlotte Hornets and the No. 8 Orlando Magic for the final playoff spot. And they’re 2.5 games behind the Brooklyn Nets for the sixth seed.

For the third consecutive game, Bam Adebayo started in place of the sidelined Hassan Whiteside. Adebayo worked the glass with a game-high 16 rebounds, adding nine points and six assists. It was one of his best all-around performances of the season.

He also protected the rim with two blocks and defended well on the perimeter.

Haslem had another stint in the third period.

Since coming out the all-star break, Kelly Olynyk has been playing exceptionally well. Especially playing alongside either Bam Adebayo or Hassan Whiteside as the starting power forward. Olynyk continued his hot play Saturday night as he finished with 25 points, six rebounds, four assists, two blocks, and a steal.

With the Heat looking to reduce its luxury tax bill, there has been talk of the Heat purposely reducing Olynyk’s minutes to avoid paying him his 1M bonus. However, that doesn’t appear to be the case with the way Olynyk has played and his increased minutes. In Saturday’s win over the Nets, Olynyk played 34 minutes.