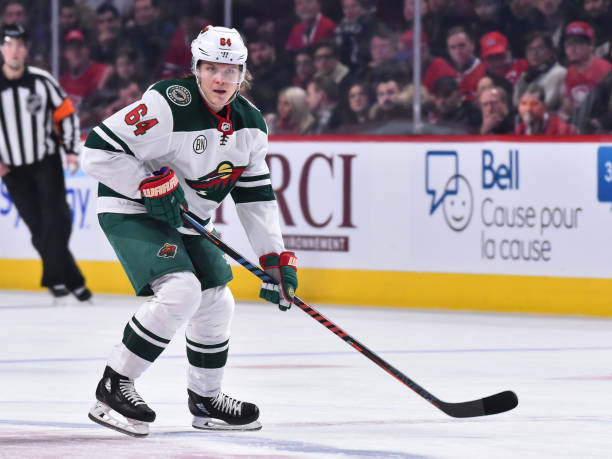 The Nashville Predators were expected to be the buyers on the Trade Deadline. They didn’t fail to meet these expectations as the Preds made a huge splash to acquire two key pieces. One of those of awaited one, the second one caught some fans by surprise.

Firstly, the Predators pulled the trigger with acquiring Mikael Granlund from the Minnesota Wild. The Wild got forward Kevin Fiala in return. That was a clear one-for-one trade.

Secondly, the Predators beat the buzzer at the Trade Deadline and snapped Wayne Simmonds from the Philadelphia Flyers. Flyers received Ryan Hartman and a conditional fourth-round pick in the 2020 NHL Draft.

The Predators had to be willing to give in order to receive. Kevin Fiala was a young solid winger in Nashville, as a 22-year-old Swiss forward has connected for 97 points in his 204 games in the NHL. Ryan Hartman has been dealt with Nashville from the Chicago Blackhawks last season. Former first-round draft choice had a tough time to prevail in Nashville as he collected just 20 points in 64 games with the Preds over the current campaign.

Giving up two talented and solid forwards was certainly tough for Nashville. On the other hand, General Manager David Poile surely looked to improve his lineup with solidly experienced pick-ups. Wayne Simmonds is going to be a massive body presence for the Predators down the stretch. Although he has totaled just 16 goals and 27 points in 60 games this season, the Predators believe a 30-year-old power-forward can make a huge impact in their system. Simmonds is a rental, he will become an unrestricted free agent in the summer.

Mikael Granlund might be a huge steal for the Nashville Predators. A 26-year-old natural center from Finnland has been struggling with his shooting lately with the Wild, but he was still able to post 49 points in 63 games this year. Granlund recorded 317 points in 461 games with Minnesota. The Finnish forward will become an unrestricted free agent in 2020. He can play both as a center and a right-winger.