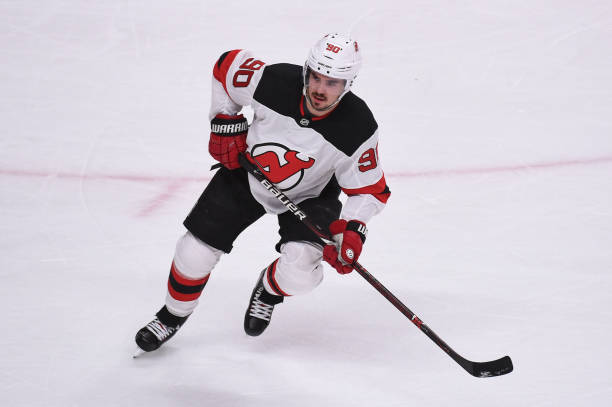 Johansson, 28, has recorded 27 points in 48 games for the Devils this season. He has mainly played on the third line and on the second powerplay unit. In his last five games, Johansson has two goals and three assists. He brings a -15 plus-minus to Boston. He spent the first seven years of his career in Washington, with the Capitals. He has played the last season and a half with New Jersey, totaling 31 points in 77 games.
This is a pretty low-risk trade for the Bruins, who are currently in second place in the Atlantic division behind the Tampa Bay Lightning. This trade will propel the secondary scoring for Boston, which has been a bit lackluster this season. It’s a good trade for New Jersey, as well. Their season is a lost cause as they sit in the basement of the Metropolitan division with just 56 points. A second-round pick is quite valuable for teams that are in the process of rebuilding.
Marcus Johansson has a history of concussions throughout his career. Interestingly enough, Brad Marchand gave him one of those concussions. This injury history is the only real “risk” of the trade for the Bruins.
This is the second trade the Bruins have made to bolster their forward group. A few days ago they sent prospect Ryan Donato to the Minnesota Wild for Charlie Coyle. Coyle will likely be the third line center behind Patrice Bergeron and David Krejci. Marcus Johansson will be the team’s second line, right winger.