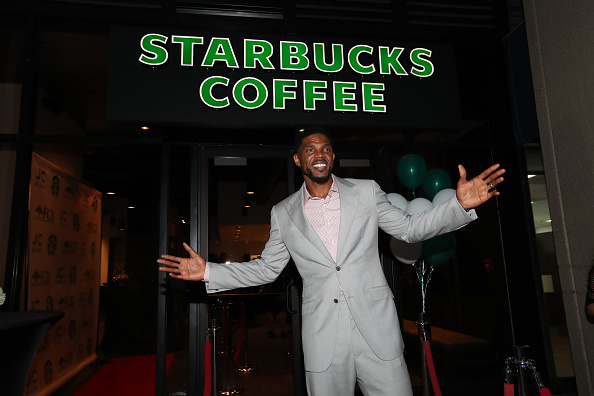 While he told Basketball Insiders he’s likely retiring after the season, Miami Heat captain Udonis Haslem is now undecided about his future, writes Barry Jackson of the Miami Herald.

“I am leaning towards doing one more season,” Haslem told the Miami Herald on Thursday evening. “But it’s not 100 percent. For me, physically and mentally I’m still 100 percent engaged to help these guys get where they need to go. It’s just about the time. Is it time to do something different?”

The 38-year-old has only played in four games with the Heat this season, while only playing 15 minutes in total. Even though he rarely plays, Haslem knows he’s valued. The Heat’s front office and players have always raved about the way Haslem interacts and mentors teammates.

On earlier reports that he had decided to retire, Haslem said: “I never said I had decided to retire. I said I had nothing else to prove in this game. Now it’s more so being with these guys, getting my competitive, winning nature and hunger filled by investing in others, and that’s not easy at times. As long as I can have an impact on these guys, I’m comfortable being there.”

Haslem is the franchise’s leader in total rebounds (5,716), offensive rebounds (1,604) and defensive rebounds (4,112). He’s also won three NBA championships throughout his career with the Heat. For his career, he’s averaged 7.7 points and 6.7 rebounds in 25.3 minutes per game.