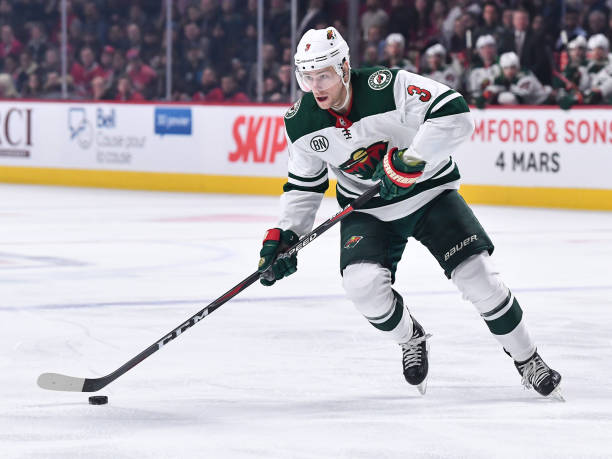 The Boston Bruins have finally answered the prayers of fans across the nation by making a trade; acquiring Wild winger Charlie Coyle in exchange for Ryan Donato and a fifth-round pick.

The Bruins may have caught fire recently, despite an injury to superstar David Pastrnak, however, the concerns from a whole season’s worth of minimal secondary scoring can’t be ignored due to a five-game stretch.

While Charlie Coyle is a very solid player, it’s tough to really gauge if the Bruins won the deal or not. His 10 goals now rank sixth on the Bruins and his 28 points have him in a deadlock with Jake DeBrusk for sixth as well.

No one is denying that Charlie Coyle is a good player and any team that was fortunate enough to acquire him would be happy with his production. What should come as a bit striking is the fact the Bruins were seemingly so willing to part with top prospect Ryan Donato. Even with his struggles this season, Donato had proven that he can be counted on to score in bunches –– highlighted by his five goals and nine points in 12 games last year.

With the Bruins reportedly also interested in elite goal-scorers Artemi Panarin and Mark Stone, it appeared evident that Donato’s days as a Bruin were numbered. He has just one more goal and the same point total as last season, except in 22 more games. Moving on from the Harvard product seemed inevitable, but as a centerpiece in a much bigger trade.

The Bruins may not be done dealing, however. They still have a surplus in young talent with the likes of Danton Heinen, Jake Debrusk, Jakob Forsbacka Karlsson, and Trent Frederic. They very well can still make a deal and acquire a Mark Stone or an Artemi Panarin, it’ll just be a more painful deadline for Bruins fans who have grown to like this group of kids.