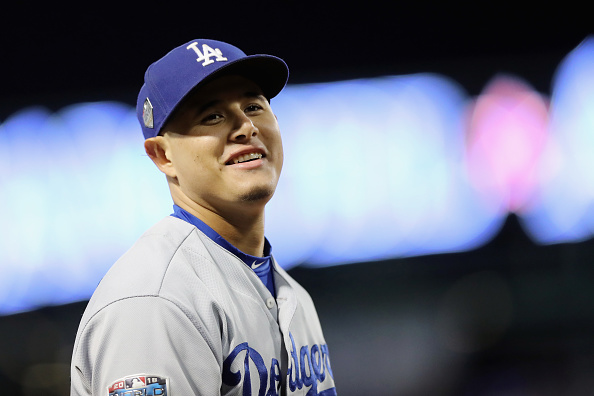 According to a report from ESPN’s Jeff Passan, The San Diego Padres are the winners of the Manny Machado sweepstakes.

The report is that Machado has agreed to a 10-year $300 million deal to stay out west. Only this time, it’s in San Diego. Machado does have a five-year opt-out clause.

Ok, so this is pretty amazing. All winter we heard it was the Yankees, Phillies, and White Sox that had a chance. In a previous article (link here) I said that Machado was going to be a Yankee. It turns out he wanted the money.

The Padres now have a very interesting team. They are very young. With players like Machado, Fernando Tatis Jr., Francisco Mejia, Hunter Renfroe, and Wil Myers. They also have veteran players like Eric Hosmer and Ian Kinsler. reports say that they are still going after Bryce Harper, but they would be wise to go and get some pitching help. Eventually, they will have to pay their farm system players. With Machado and possibly Harper on the payroll, that’s going to be a lot of money to give out.

Once the Padres get all their youth to San Diego, they should be title contenders. Right now, I still think they need more time before they take that extra step.

Machado and what’s left for Harper

So what does this mean for Harper? The first domino has fallen, free agents should start finding homes now. For Harper, he should now be guaranteed a 300 Million contract. He shouldn’t accept anything less. I have said all along that he will be in Philadelphia, and I believe that even more now. If the White Sox didn’t offer Machado a $300 Million contract, that probably won’t give one to Harper.

It’s about time we got this news, Spring Training begins in a few days. Baseball fans have been waiting so long for big news like this. This was a huge free agent class, but we got nothing for months. Now the first domino has fallen. It all worked out for Machado as he got the contract he wanted. This is a big development for other free agents because now they should get the money they deserve. Baseball is finally here.