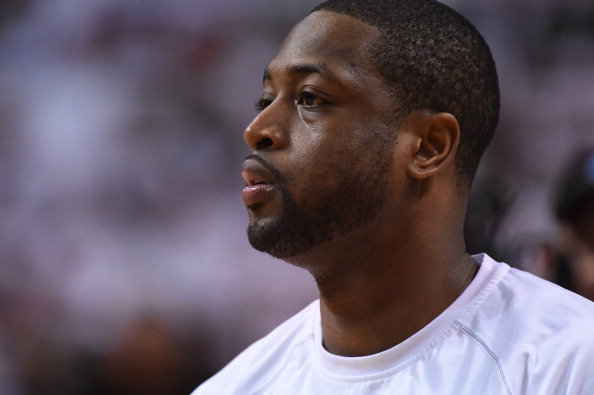 Here are my four takeaways from the Heat’s 112-101 victory over the Dallas Mavericks.

The Heat completed its five-game road trip with a victory over the Dallas Mavericks. Despite the 2-3 record on the trip, there were encouraging signs. They had a great road win over the Portland Trailblazers, played well against Golden State, and had three good quarters before unraveling in the fourth quarter against Sacramento.

The Heat (26-30) heads into the All-Star break tied with the Detriot Pistons(26-30)for eighth in the East, but Detroit owns the tiebreaker.

The goal heading into Wednesday’s game was to slow down rookie sensation Luka Doncic. The Heat trapped him every time he came off a screen. And they were mostly successful with it. Doncic still finished with 18 points, 11 rebounds, and nine assists—one shy of a triple-double—but shot 5 of 17 and committed six turnovers. As a team, the Mavericks shot 37.9 percent from the field.

Back at the arena where he captured his first championship, Dwyane Wade put on a show for the Mavericks crowd. He recorded 22 points, including 14 first-half points, on 9 of 14 shooting. For whatever reason, the Mavericks are the only NBA team that hasn’t given Dwyane Wade a video tribute.

.@DwyaneWade always has been pretty comfortable on this floor. 😏 pic.twitter.com/GsnuGHllr5

After the game, Wade exchanged jerseys with Dirk Nowitzki. Both Wade and Nowitzki have had their battles in the past with each handing the other it’s worst Finals loss. The two will face each other for the final time on March 28.

For much of the trip, Dion Waiters has been settling for a lot of three-pointers and making them. But on Wednesday, he decided to test the ankle a bit and drove the basket more. Waiters drove and scored at the basket on multiple occasions and was able to distribute the ball to teammates once the defense broke down, as evident by this pass to Wade.

While he still attempted eight threes, they came within the flow of the offense. Waiters finished the night with 20 points.

Next up: All-Star Weekend.