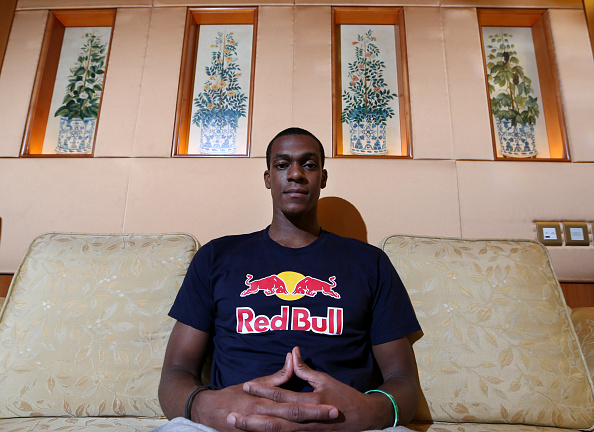 A look at the past week and the one game the Lakers will have this week due to the All-Star Break.

The Lakers had another 1-2 week this week. On Tuesday, the Lakers had an embarrassing 42-point loss in Indiana against the Pacers. That was the largest loss in LeBron’s career. They had a great bounce back game against the Celtics, defeating Boston 129-128. A perfect ending, with the former Celtic champion, Rajon Rondo knocking down the buzzer-beating shot to win the game. On Sunday, Kyle Kuzma had a great game against Philadelphia, finishing with 39 points, LeBron finishing that game with 18/10/9, as for Brandon Ingram, he had a solid outing too, finishing the game with 19/4/4. (points, rebounds, assists).

This week is a very short week for the Lakers due to the All-Star break. Their only game comes on Tuesday in Atlanta against the Hawks. This is a game where the Lakers must-win. They are currently sitting in tenth place; every game is a must-win in the wild Western Conference from here on out for the Lakers. I think the Lakers will win this game.

Lakers traded Ivica Zubac, Michael Beasley, and Sviatoslav Mykhailiuk at the trade deadline. In return, LAL received Mike Muscala and Reggie Bullock. Two players who can shoot from three and Bullock is a good defender. Not big name players, but the Lakers got what they needed the most in this trade, shooting, and defense. It will be interesting to see how head coach Luke Walton integrates these players in the lineup. Against the Sixers, the lineups were not integrated well, and that was part of the reason they lost. I think Luke should continue to start Rajon Rondo, as he was doing a great job with the starting unit.

Nonetheless, hopefully, Luke figures out the rotation once Lonzo Ball returns and the Lakers are fully healthy. I don’t think it’s time to panic just yet because after all, the Lakers do have LeBron James who has made the finals for eight straight seasons; I don’t think he will miss the playoffs this season. Keep in mind; the Lakers were 4th place in the Western Conference when fully healthy.