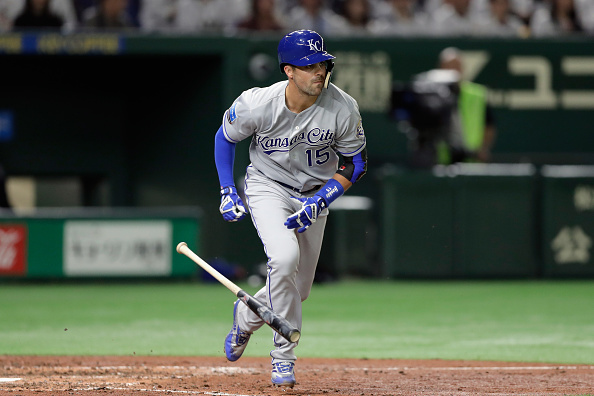 According to reports from Jeff Passan, the Royals and 2B Whit Merrifield agreed to a 4-yr extension worth $16.25 million with a club option in 2023 worth up to $10.5 million.

The Royals finished a staggering 58-104 last season in which they finished last in the AL Central and the 2nd worst record in MLB. He led the Royals in offensive WAR at 24.3 the next best Adalberto Mondesi at 10.0. He also led the Royals in games played at 158 and Plate Appearances at 707. Merrifield is quite frankly the Royals best position player and may be the best player on the team extending him was a priority considering the Royals are one of the worst teams in the MLB.

For the Royals extending him at $16.25 million for 4yrs is an absolute steal. If he was to hit the market, his market worth in 3 seasons was $75.8 million based on his 9.5 Career WAR. It is quite odd to see Merrifield re-sign for so little as the Royals future isn’t very bright. The Royals struck gold on this extension and Merrifield should continue to be one of the leagues premier super utility player in 2019 and on.

The extension was first reported by MLB’s Jon Morosi