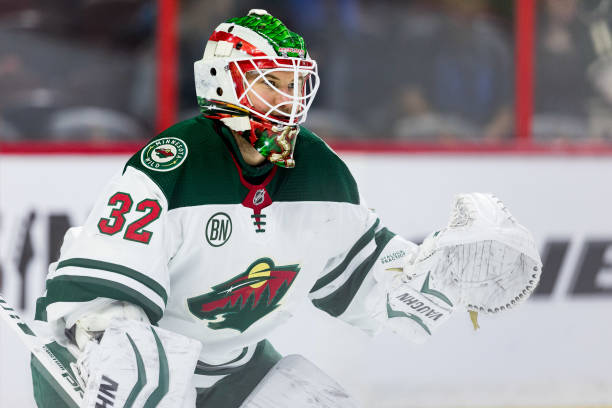 This extension makes sure that the Wild have that veteran presence for the long term until their big goaltending prospect Kaapo Kahkonen, who the Wild see as their goaltender of the future, is ready to go to the NHL. The timetable for his debut may not be too far off with him putting up great numbers for the Iowa Wild in the AHL and the fact that he was named to this year’s AHL All-Star Game. Now, the pressure may be on Stalock to produce after having a rocky start to the year in his limited action, only playing in 14 games so far this year. It will be up to him to prove that he still can be that number two goalie that he has been in the past for not only the Wild but for his five years he spent with the San Jose Sharks. But for now, Stalock is in the State of Hockey for the long haul.